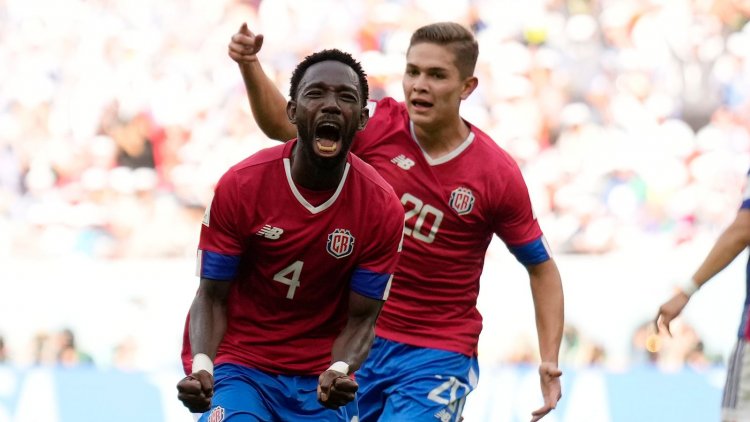 Costa Rica ignited their World Cup campaign with a smash-and-grab 1-0 win over Japan at the Ahmad bin Ali Stadium.

Luis Fernando Suarez's men prioritised defensive solidity after their 7-0 humbling at the hands of Spain in their opening match and kept their opponents at bay sufficiently throughout, as the early-afternoon temperature exceeded 30 degrees.

But Costa Rica made Japan pay for their failure to capitalise on their attacking superiority when Keysher Fuller curled a shot over Shuichi Gonda (81) with the team's first shot on target in the tournament.

The late winner blew Group E wide open, with Costa Rica, Japan and Spain - who face Germany later this evening - all on three points at this stage.

EPL: Conte reveals how Tottenham can beat Liverpool in...

EPL: Klopp responds to Guardiola’s claims everybody in... 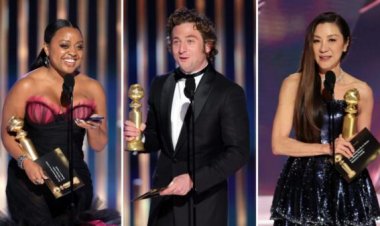 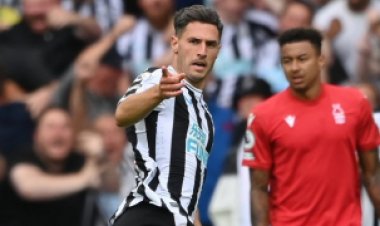 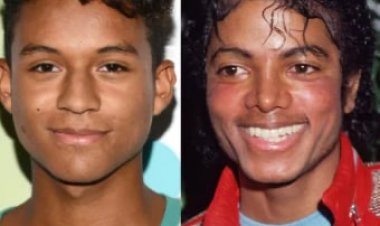