A couple lured a wealthy businessman to his death by tricking him on a dating app. Candy Arrieta, 34, and her 35-year-old partner Mohamed Achraf, dubbed the Badoo killers, foundÂ businessman Jose Antonio Delgado Fresnedo, 54, on the dating app Badoo. 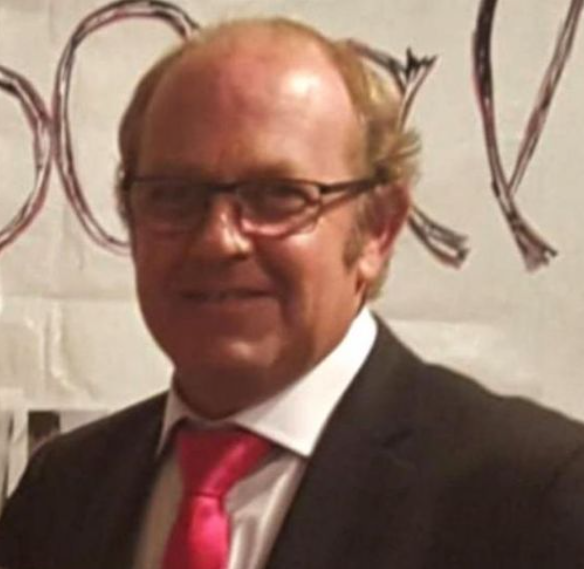 The victim There, they demanded that the businessman hand over his bank cards and passwords and beat him when he refused. They then assaulted him with blunt objects. The next day, Achraf put the victimâ€™s Mercedes up for sale on an online portal and agreed on a price of â‚¬21,000Â with a buyer. He has reportedly forwarded a deposit of â‚¬11,000. After being beaten and tortured, the victim was dumped in the car boot and taken to the area of Barranco del Lobo where the defendants dug a hole and buried him alive His body was found with the help of an ankle bracelet he was forced to wear after he was accused of beating his ex-wife. An autopsy found Delgado Fresnedo had received head trauma and nine broken ribs along with injuries from being tied up. Dirt was found in his lungs after being buried alive. Candy Arrieta and Mohamed Achraf have been jailed in Zaragoza,Â Spain,Â for kidnapping, torturing,Â murdering, and burying aliveÂ Delgado Fresnedo. The judge sentenced them both to 25 years in prison for murder, six years for kidnapping, and three for fraud

2023: Youths should compete with elders if they want to rule â€“ Atiku