The Sokoto Magistrate Court has sentenced one Emmanuel Bassey and his wife, Esther to three years imprisonment with N275,000 fine for starving and confining their 12-year-old niece in an unused fridge for eight months.

The State Police Command had rescued the victim, Joy Emmanuel, at her guardians’ home in the Sokoto Cinema area of Sokoto North Local Government Area.

The couple said she was locked up because of her unstable mental condition, a claim which was later proved to be false by the police.

He also fined them N50,000 for wrongful confinement and in default they would spend 12 months in prison.

He averred that the couple were found guilty of cruelty to child and sentenced them to 12 months imprisonment with N100,000 fine each, and in default they would spend three years in prison.

Ahmad noted that they would serve the sentences concurrently. He however granted their two children, Goodness Emmanuel and Happiness Emmanuel bail in the sum of N500,000 and one surety each in the like sum.

The spokesman of the Sokoto Police Command, ASP Sanusi Abubakar, said the couple kept the girl in unused fridge at their compound and starved her of food for eight months.

“When our men broke the door of the cage, the girl was too frail to walk because she was emaciated. We met her in a very horrible situation, urinating and excreting inside the cage. The girl was taken to the Specialist hospital for treatment,” he said. 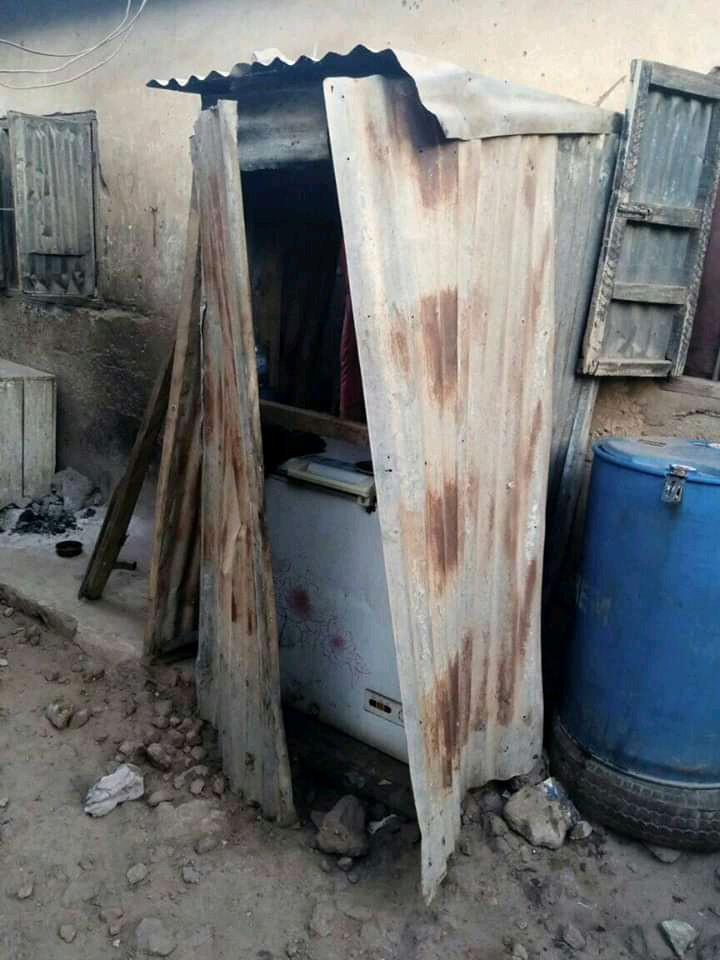