Coventry-Rotherham off due to 'unsafe' pitch after Commonwealth Games rugby 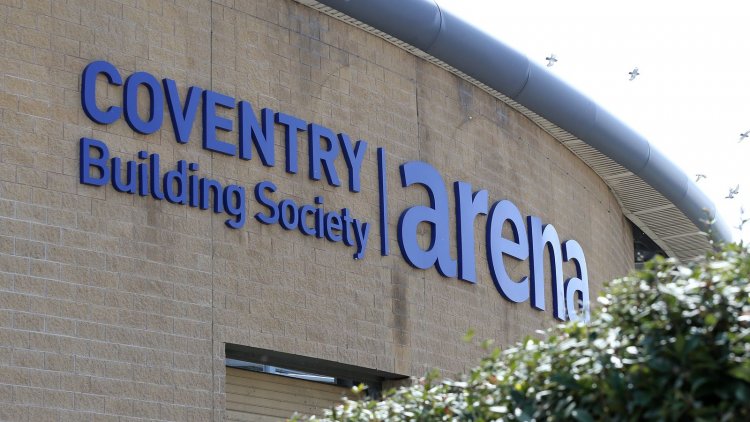 Coventry's scheduled match against Rotherham has been postponed due to an 'unsafe and unplayable' pitch at the Coventry Building Society Arena.

The teams were due to meet at the home of the Sky Blues - who share the stadium with Premiership Rugby outfit Wasps - at 3pm on Sunday, but following a pitch inspection by the EFL and a local referee on Saturday evening, the fixture was postponed.

The news comes after pictures emerged on social media earlier this week that showed a dry, patchy surface, with the stadium having been used for concerts over the summer and rugby 7s matches in the Commonwealth Games last weekend.

A statement released by the club read: "Coventry City are extremely disappointed to confirm that Sunday's game against Rotherham United has been postponed.

"Following an inspection by a senior match official on Saturday, the pitch at the Coventry Building Society Arena has been deemed unsafe and unplayable. 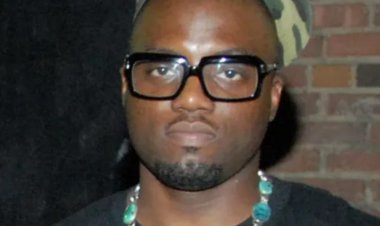 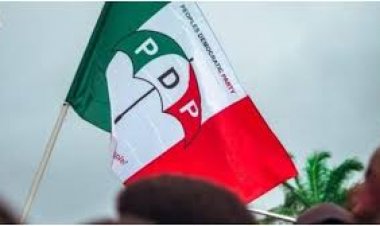 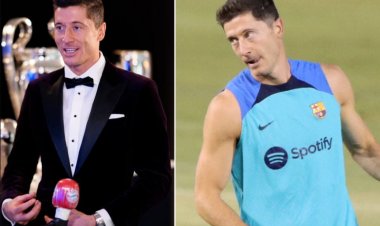 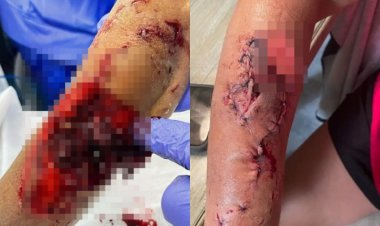