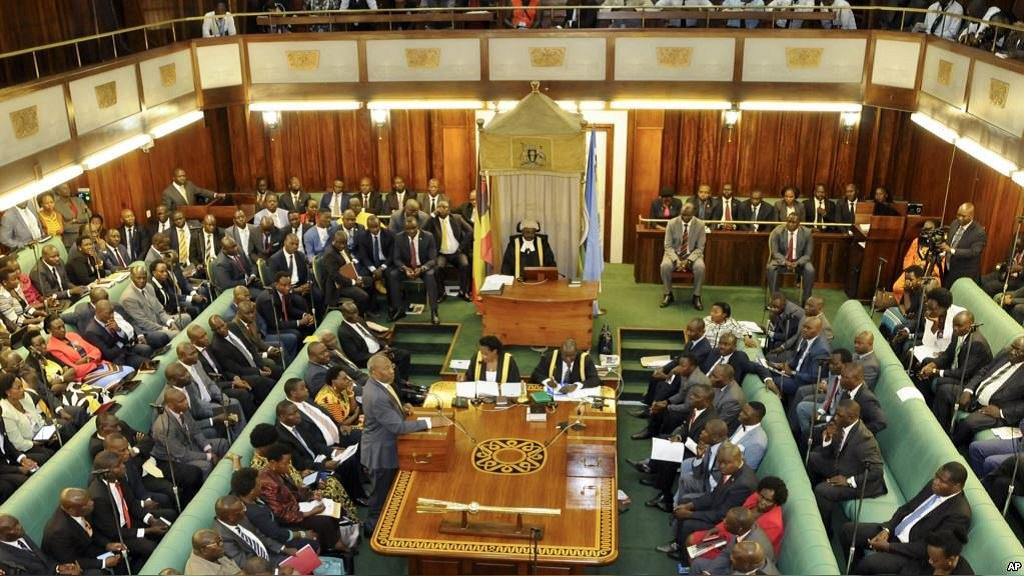 A Ugandan court on Wednesday ordered lawmakers to pay back money they had awarded themselves to combat Coronavirus.

The High Court of Uganda ruled that MPs return all the money they received as part of a package they approved to fight Coronavirus in their constituencies must be repaid or transferred to national or district Covid-19 taskforces.

According to The Observer newspaper, an allocation of 2.4 million euros was paid into the individual accounts of lawmakers earlier in April.

The publication claimed that the money was initially approved as part of a bigger budgetary package, and was intended to be used for sensitisation about the virus before the lawmakers decided to pay the money into their individual accounts.

President Yoweri Museveni condemned the lawmakers for their decision to share the large sum among themselves, describing the move as “morally reprehensible”.

According to the statistics from the Africa Centres for Disease Control and Prevention, Uganda has 79 confirmed cases of Coronavirus with no deaths so far.