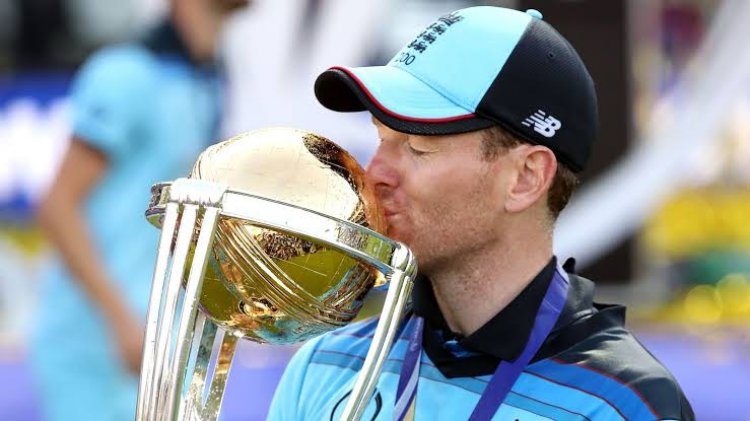 Morgan had wanted to lead England at the T20 World Cup in Australia later this year but the 35-year-old has struggled with form and fitness over the last 18 months, prompting a change of heart.

Morgan led a one-day series in the Netherlands this month but his duel issues were exposed as he was dismissed twice for nought in high-scoring matches before missing the concluding game with a groin niggle.

Jos Buttler is England's current vice-captain and has stepped in for Morgan when needed. Buttler's first assignment could be a high-profile series against India, comprising three T20s and three ODIs starting on July 7, before the same against South Africa.

Having replaced Sir Alastair Cook as white-ball captain prior to the 2015 World Cup in Australia, Morgan overcame an embarrassing group exit in that tournament and led a revolution in English limited-overs cricket.