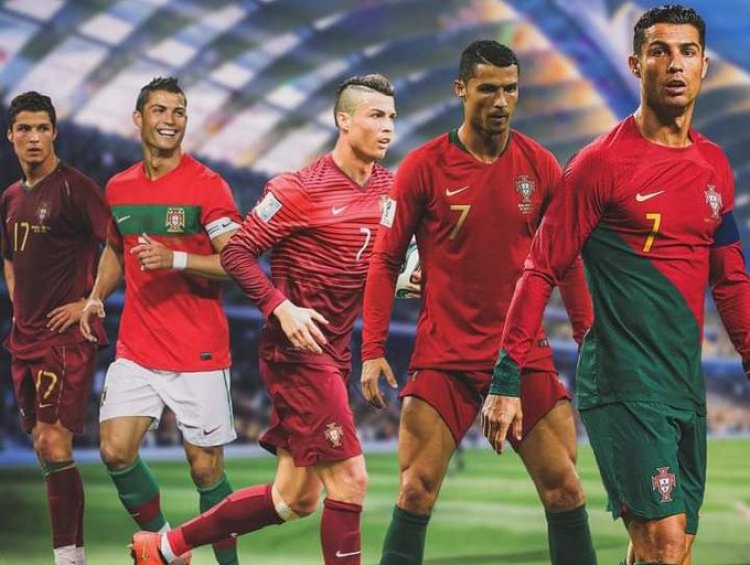 Cristiano Ronaldo became the first male football player to score at five World Cups in a span of 20 years, after opening the score sheet in Portugal's 3-2 World Cup win against Ghana on Thursday evening, November 24

The 37-year-old set the record when he smashed home a penalty in the 65th minute at the 974 Stadium in Doha to give Portugal the lead in the Group H clash with the Black Stars.

He won the spot-kick himself when he was brought down by a challenge from Mohammed Salisu. 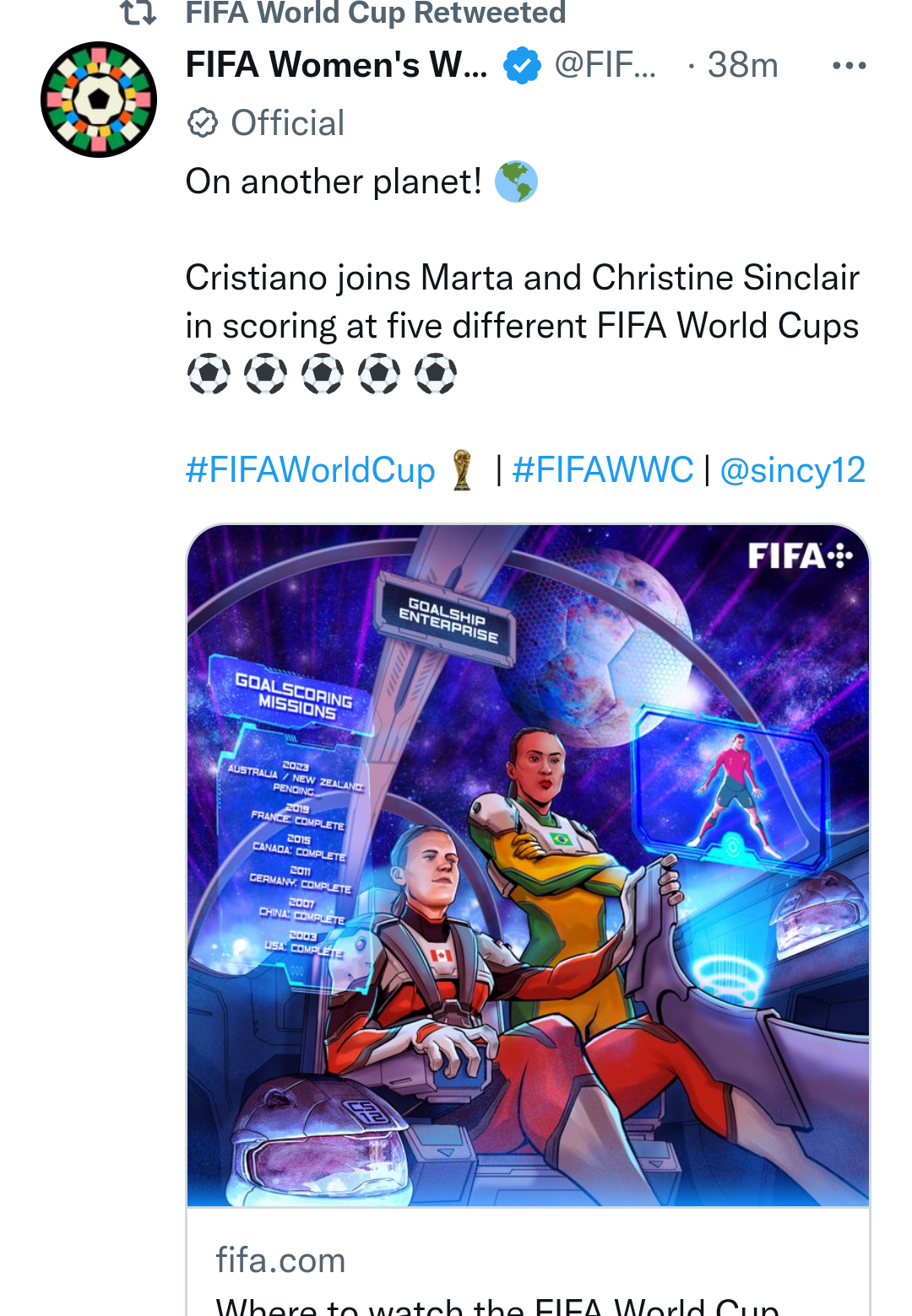 He overtakes Pele and Germans Uwe Seeler and Miroslav Klose, who all scored in four World Cups.

Ronaldo also extended his own world record tally of international goals to 118.

Loss to Japan due to focus not on football – Hazard hits Germany over OneLove armband...

Iran arrests footballer who was dropped from national squad ahead of the World Cup...