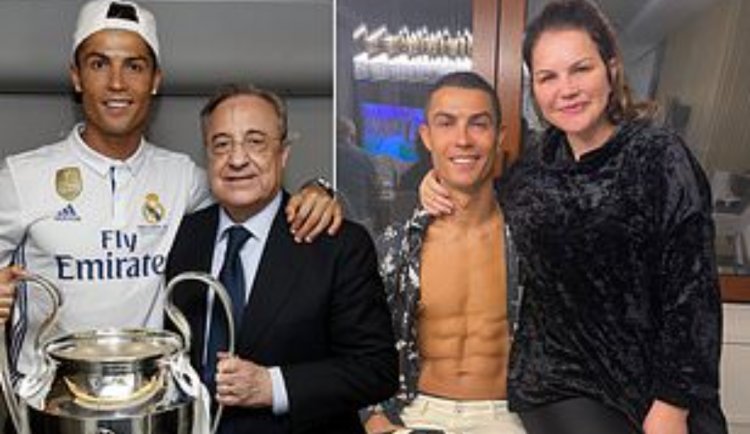 Cristiano Ronaldo’s sister, Katy Aveiro has fired back at Real Madrid president, Florentino Perez after he ruled out re-signing the Manchester United attacker because of his age.

The Madrid chairman was asked by a fan if the club would re-sign Ronaldo, who is their record goalscorer with 451 goals, before he replied, ‘Again? He’s 38-years-old!’ 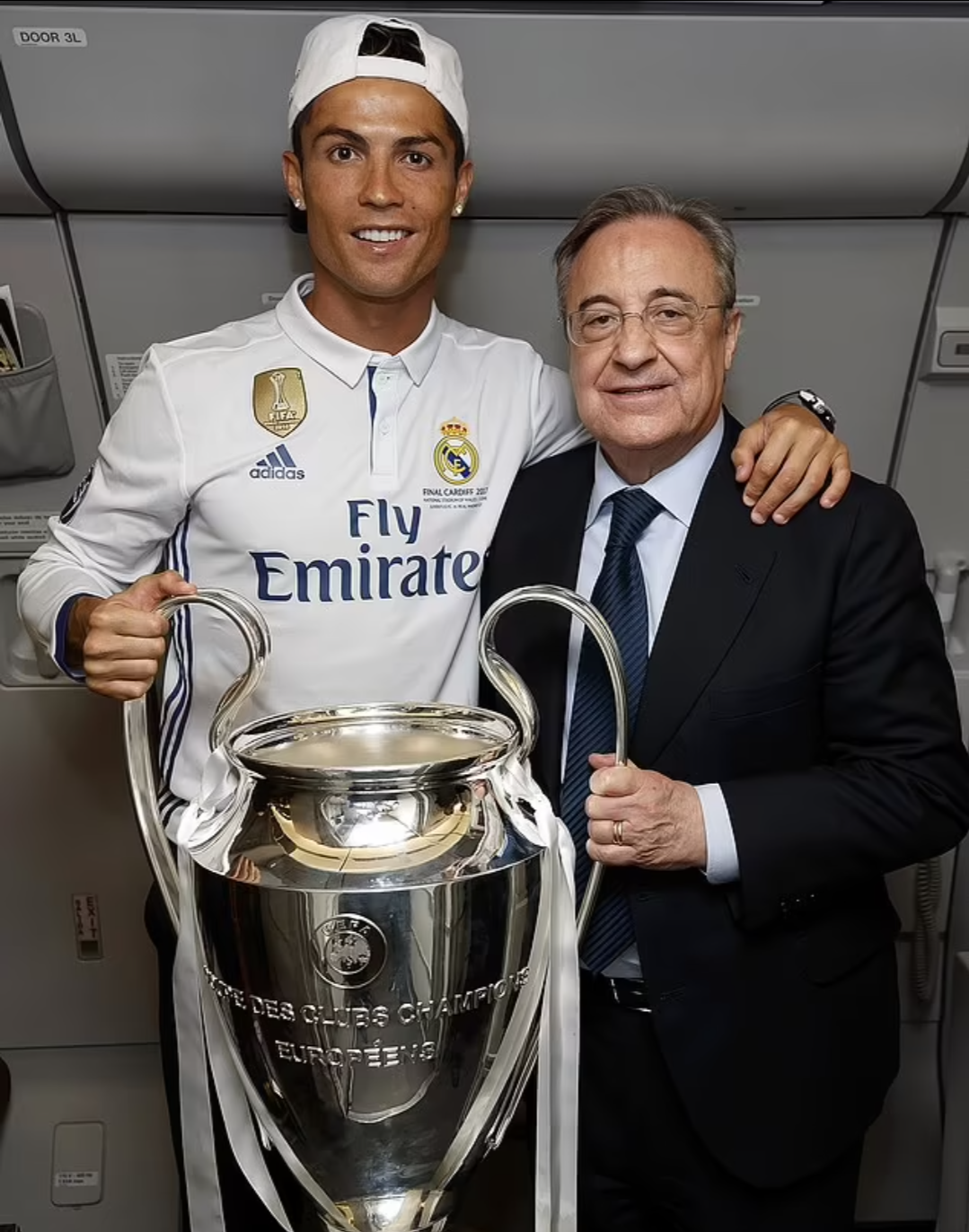 Ronaldo’s sister took the statement as a mockery of the Manchester United star and hit back at Perez by defending her brother.

On Instagram, Katia Aveiro said: ‘He’s 38 years old but he can jump two metres high in the air and stay in it for three minutes and his body has no fat.

Ronaldo, who is actually 37, has been pushing for an exit from United this summer, but has struggled to attract offers from top European sides as he is desperate to play in the Champions League.

He missed the club’s pre-season tour due to ‘family reasons’ and was also seen leaving a pre-season friendly against Rayo Vallecano early after being substituted at half-time.

NFF pays tribute to Samuel Okwaraji who died 33 years ago during a match at the...