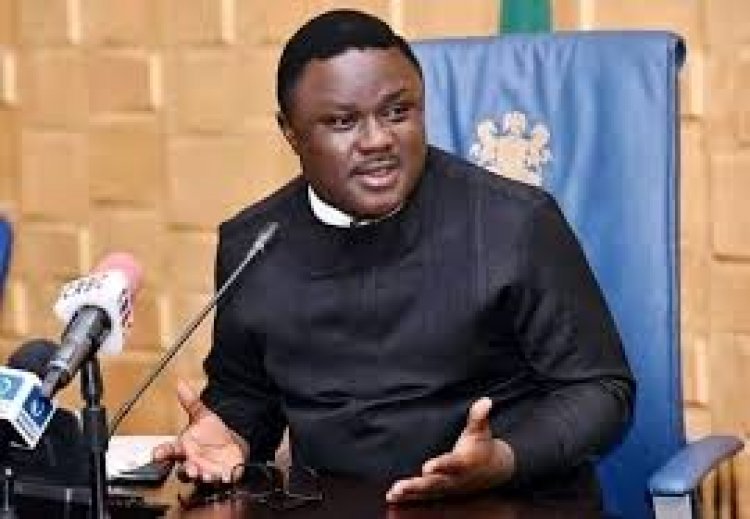 The Cross River State Government received only about 15 per cent of its statutory allocation from the Federation Account in March.

Figures released show that out of the state’s gross allocation of N2.22bn, only N34.9m was received by the state as N2.18bn was deducted to service debts incurred by previous administration.

A statement titled, “Cross River gets N34 Million from FAAC for March” said that this is coming after the state received a meager N170m in February.

It read, “For a second successive month, Cross River State’s allocation from Federal Allocation is in the negative.

“Figures just released shows that the state’s net statutory allocation for the month of March is N34,960,344.53.

“This leaves the state with a paltry thirty four million naira as allocation from federal allocation for the month of March.

“This is coming on the heels of a similar abysmal figure of one hundred and seventy one million naira allocation for the month of February, 2022. Financial analysts believe that it is nothing short of a miracle that the state has not ground to a halt.”

Meanwhile, the Kwara State Government has received a total inflow of N2,886,631,784.67 as federal allocation for the month of March.

A statement from the state Ministry of Finance quoted the Press Secretary, Babatunde Abdulrasheed, as explaining that the March allocation showed an improvement over what was received by the state in February.

He however said that the figure showed a downward trend on the expected revenue for both the state government and the 16 local government councils in the state.

It said the local government councils were forced to source for extra funds to pay full monthly salary to their workers. 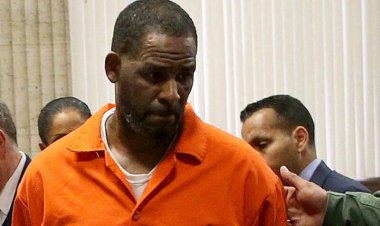 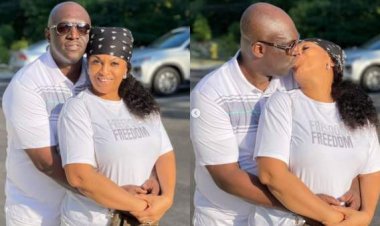 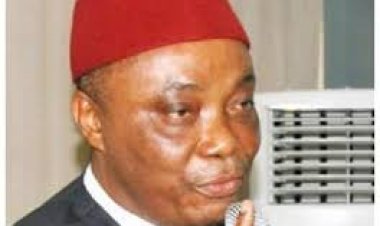