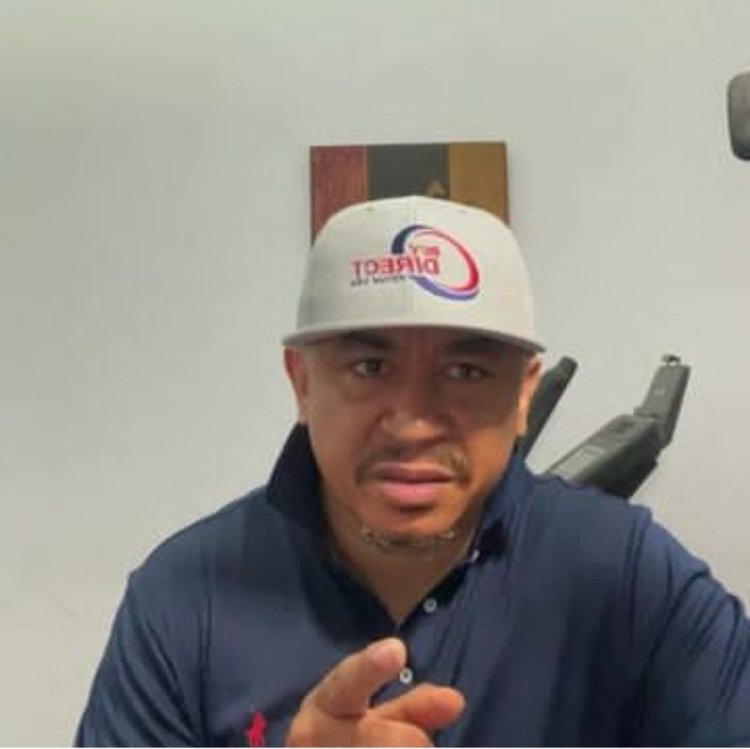 Daddy Freeze had disclosed how he will react if his ex-wife chooses to remarry.

The media personality's first marriage produced two kids and ended in a divorce.

He is now with Benedicta and they share a son together.

Freeze revealed today that if his ex-wife decides to remarry, he will go there with a gift and eat rice at the wedding.

He said this while reacting to news that a man killed his ex because she wanted to marry another man.

In Nigeria, you fuel your generator to run your business...

Ayesha Curry claps back at commenter as she finally responds...

â€œWhat A Disgrace Of A Wifeâ€ â€“ Socialite Cy4Luv Dragged...

Ebuka Responds After IPhone User Mocked Him For Using Android...

Lady writes about the ''unusual'' way her ex-boyfriend...