Davis hoping UEL final is not his Rangers farewell 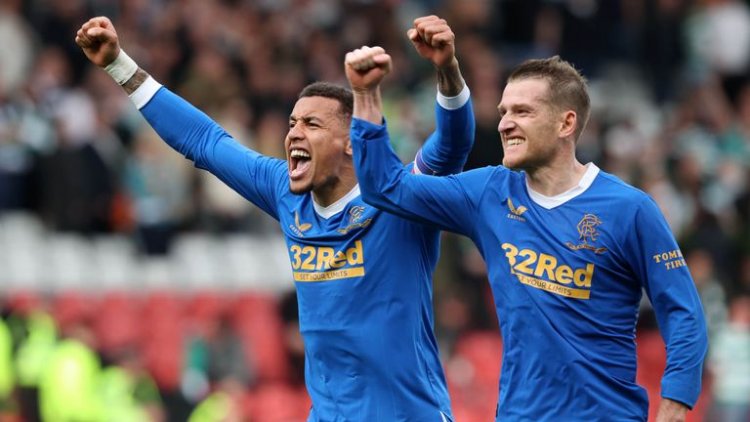 Rangers' veteran midfielder Steven Davis is hoping for more success as he plans contract talks after the Europa League and Scottish Cup finals.

Davis has a second chance of European glory with Rangers as he prepares for their Seville final against Eintracht Frankfurt.

The 37-year-old was also part of the Ibrox side who lost the UEFA Cup final to Zenit St Petersburg in 2008.

If he features against Eintracht Frankfurt on Wednesday night, he will be only the fifth player in the club's history to appear in two European finals.

"To think 14 years ago I was there with Manchester and we are back in that position again, especially with what the club has been through as well," Davis told Sky Sports

"I think there are similarities within the team, especially in terms of the unity and the togetherness. 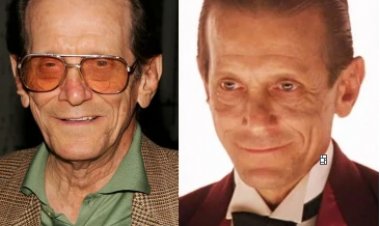 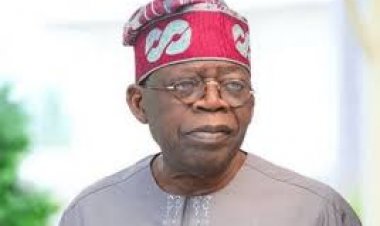 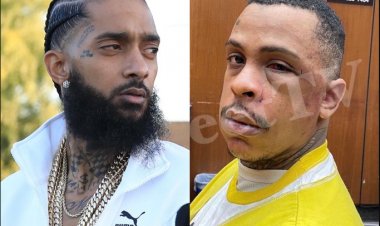 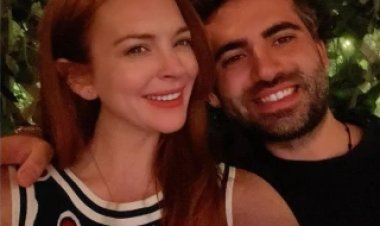