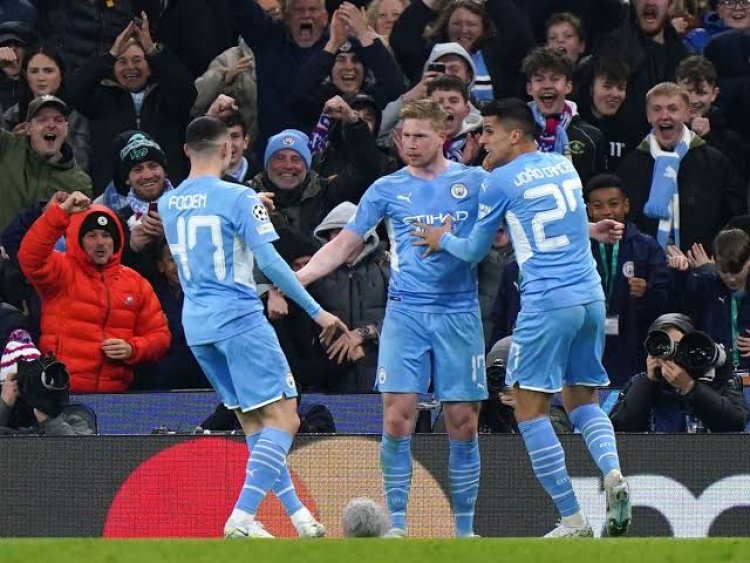 Kevin De Bruyne’s second-half goal was enough to secure a 1-0 win for Manchester City against Atletico Madrid in the first leg of their Champions League quarter-final.

In an absorbing tie at the Etihad, Diego Simeone's team held out for 70 minutes but Phil Foden's introduction brought the breakthrough that puts Pep Guardiola's side in charge.

Despite a dominant performance, there was no second goal, meaning progress is far from guaranteed ahead of next week's second leg in Madrid but this was a hard-fought victory.

Morelos to miss rest of season after undergoing surgery