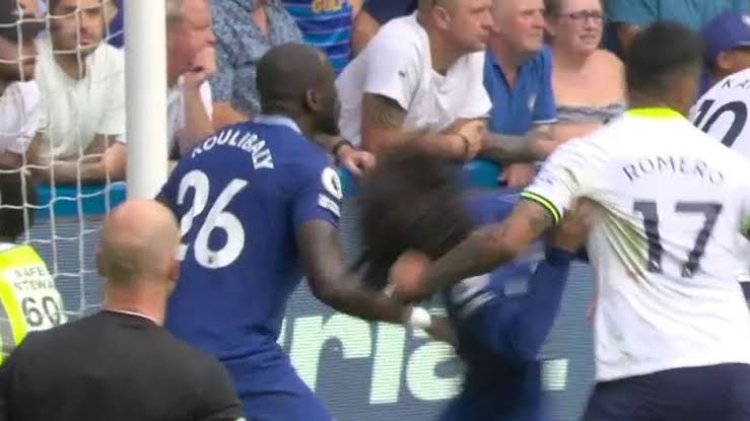 Dean, who was the VAR for the controversial game at Stamford Bridge, decided against any punishment for Romero at the time.

Spurs striker Harry Kane nodded in from the resulting corner for a stoppage-time leveller to deny Chelsea victory and spark ugly touchline clashes between the rival benches.

In his Daily Mail column, Dean admitted: "No referee wants to be driving home from a game knowing they should have made a different call. Sometimes in hindsight, you realise you could have acted differently.

"For the second goal by Harry Kane, I asked referee Anthony Taylor to wait while I looked at the incident involving Tottenham's Cristian Romero and Chelsea's Marc Cucurella

I could not award a free-kick as VAR, but I could recommend to Taylor that he visit the referee review area to consider a possible red card. In the few seconds I had to study Romero pulling Cucurella's hair, I didn't deem it a violent act.

Arsenal ready to listen to offers for Pepe

Kirchner favourite to take over Derby 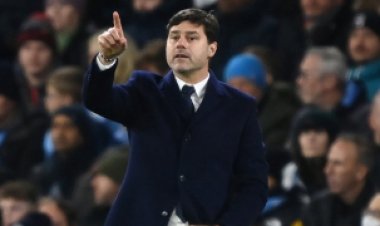 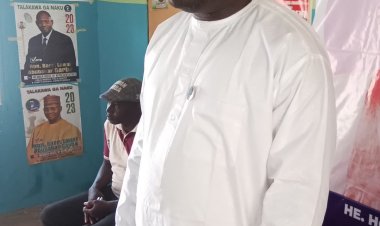 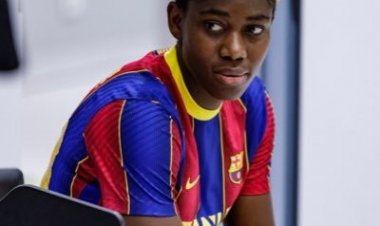