Deborah Samuel: Police arrest 2 over murder of female student in Sokoto, target others 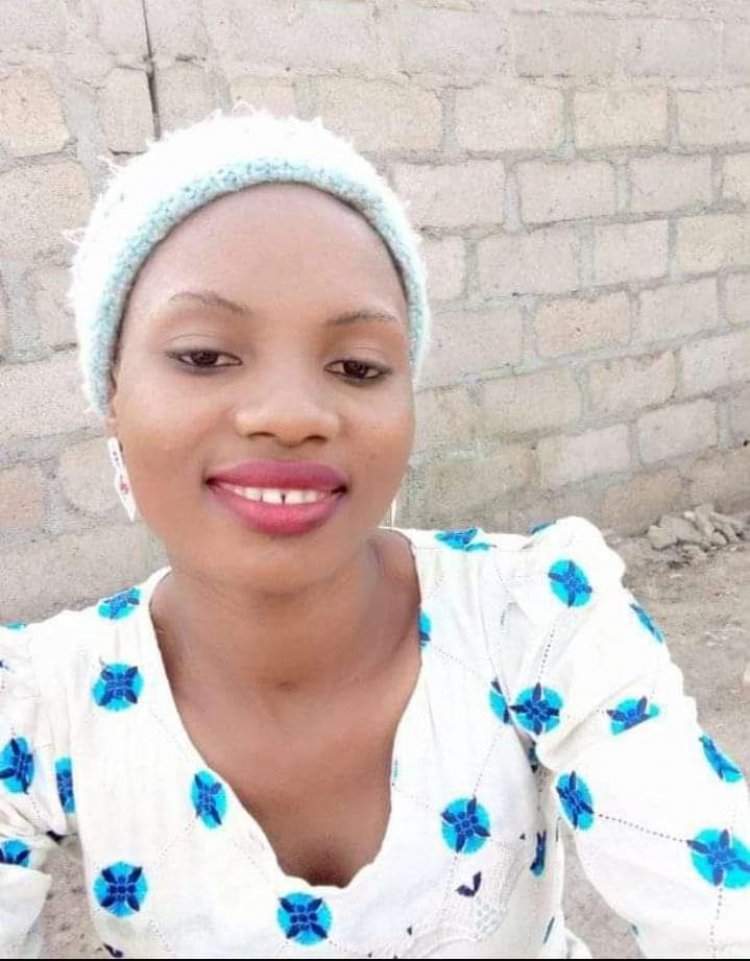 The Police in Sokoto State have arrested some persons in connection with the murder of a female student, Deborah Samuel.

He said at about 0900hrs, a distress call was received from Shehu Shagari College of Education.

It was reported that students were rioted over Deborah, a 200-level student.

She was accused of making a social media post that blasphemed the Holy Prophet Muhammad (SAW).

Abubakar said students forcefully removed the victim from the security room where she was hidden by the school authorities, killed her and burnt the building.

The spokesman confirmed that the students banded together with miscreants and barricaded the Sokoto/Jega road.

He said upon receiving the information, the DC Operations led a team of policemen and all other operational commanders to the school.

“The road was cleared and the situation was brought under control. Two students were arrested in connection with the crime committed.”

The school has been closed down by school authorities and policemen deployed for tight security coverage.

Commissioner of Police, Kola Okunlola, has appealed to members of the public to go about their lawful activities and not panic.

Abubakar vowed that others in the viral video spotted “will be nailed soon”. 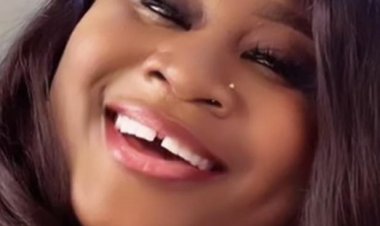 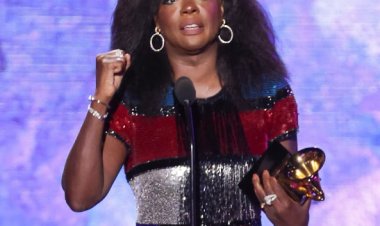