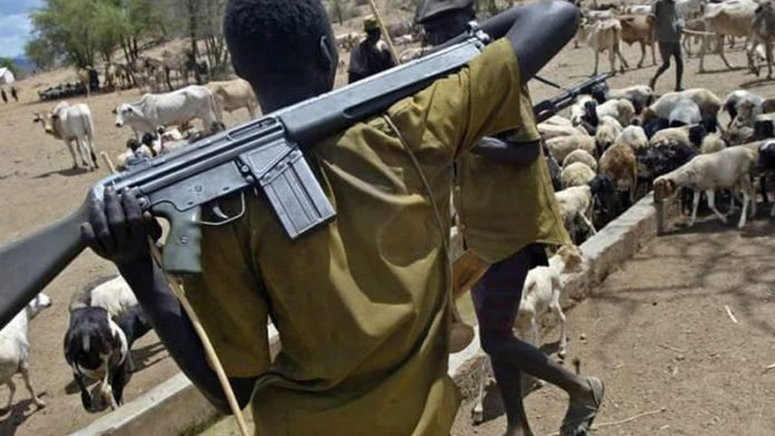 Traditional rulers in Delta North Senatorial district of Delta State have called for a uniform community security outfit to curb insecurity in the district.

The monarchs who spoke up against the attacks carried out by herdsmen in the district, stated that such unprovoked attacks will no longer be tolerated.

Chairman of Delta North Traditional Rulers Forum, Dr. Emmanuel Efeizomor 11 who is also the Obi of Owa presented a five point communiqué which warned arms-bearing herdsmen to stay away from their land in their own interest.

“Our people are no longer going to the farm for fear of either being attacked, maimed, killed, kidnapped or raped and we are saying that enough is enough.”

They warned that the peaceful disposition of Anioma people should not be misconstrued for either weakness or cowardice, as new attacks would be met with unpleasant consequences.