American boxer, Deontay Wilder, has reacted to his trilogy heavyweight fight defeat against British fighter, Tyson Fury. Wilder said he â€˜wasnâ€™t good enoughâ€™ against Fury following the brutal knockout defeat on Sunday morning, Nigerian time. The 35-year-old was knocked down in the third, 10th and 11th rounds as he failed to avenge his 2020 defeat to Fury at the T-Mobile Arena in Las Vegas, USA. Wilder briefly stunned Fury by twice sending him to the canvas in the fourth round, but the unbeaten Gypsy King soon regained control and dominated most of the remaining rounds to defend his WBC world heavyweight title against his opponent. â€œI did my best, but it was not good enough tonight,â€ Wilder said after the fight. â€œI am not sure what happened. I know that in training he did certain things, and I also knew that he did not come in at 277 pounds to be a ballet dancer. â€œHe came to lean on me, try to rough me up and he succeeded.â€

EPL: Gary Lineker reacts as Ronaldo wins award ahead of... 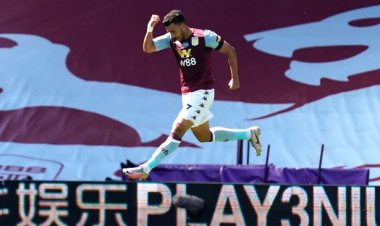