Skip to content
Former Serie A star Paolo Di Canio, now working as a pundit for Italian television, has refused to apologise for comments made in a leaked WhatsApp audio sent to a friend in which he referred to Jose Mourinho as the “worst of the worst”.
Mourinho was recently appointed as Roma’s new head coach, marking a swift return to the dugout after being sacked by Tottenham on April 19th following a string of poor results and bringing an end to his time in London after 17 months.
In the wake of his appointment, Di Canio had been exchanging voice messages with a Giallorossi-supporting friend known only as “Cra”, and the 52-year-old was damning in his assessment of the Portuguese being hired by the Italian capital club. 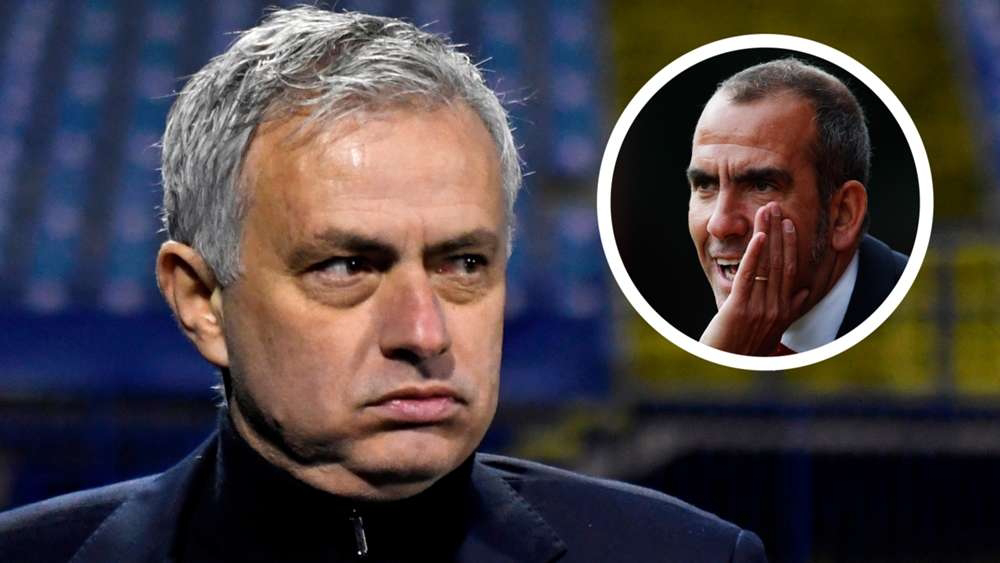