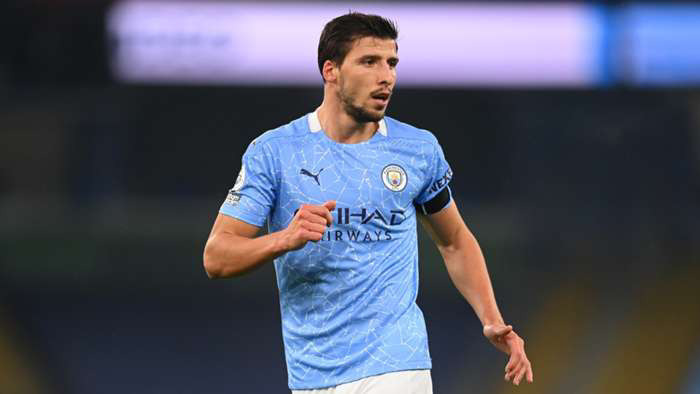 Ruben Dias is fast becoming a “real captaincy candidate” at Manchester City, according to Richard Dunne.
City spent £65 million ($90m) to bring Dias to Manchester from Benfica last summer, and the Portuguese justified the club’s initial investment in his talent by playing a key role in their run to a fifth Premier League title.
Dias struck up a formidable partnership with John Stones at the back as Pep Guardiola’s side finished with the best defensive record in the division, and Dunne believes he can reach even greater heights in the coming years.