Skip to content
The CONCACAF rivals brought different types of squads to this summer’s tournament, but are now on a collision course once again
It has been just 56 days since the last time the U.S. men’s national team and Mexico faced off with one another in what was a classic that seemingly ushered in a new chapter in one of international soccer’s great rivalries.
But, in those 56 days, the two rivals have gone down different paths.
The USMNT sent its stars home, giving them an extended vacation to rest up and recover as the program looked to deepen its player pool. 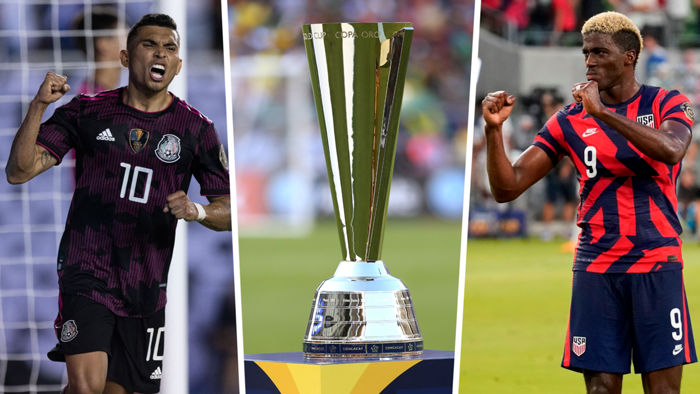