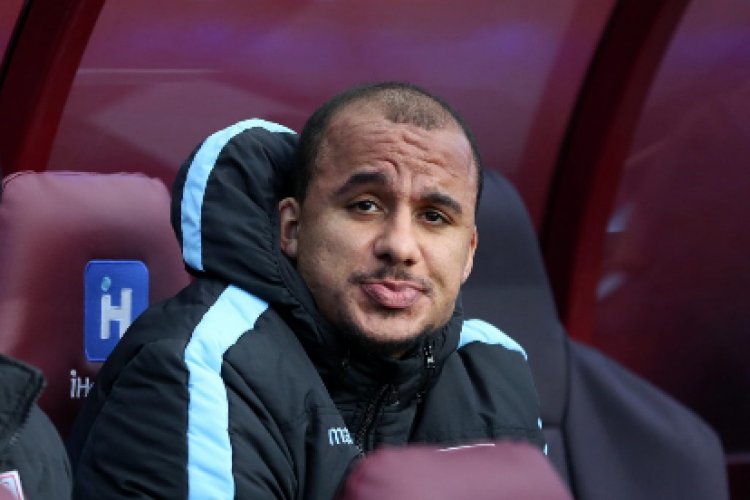 Former Aston Villa striker, Gabriel Agbonlahor has given a scathing assessment of Atletico Madrid after the brawl with Man City during their Champions League quarter-final second leg in Spain on Wednesday.

Following his behaviour which has been condemned by most football pundits across Europe, Agbonlahor said he never wants to see Simeone coaching any club in the Premier League.

Simeone’s men tried to unsettle Pep Guardiola’s side with their physicality, relying on cynicism rather than quality for much of the game.

Felipe kicked out at Manchester City’s Phil Foden and Stefan Savic further attempted to drag the England international from the pitch, accusing him of wasting time

The situation almost turned into physical fighting when the referee sent off Felipe for a second bookable offence, with manager Simeone getting infuriated

The angry scenes continued after the full-time whistle, as Savic and Grealish clashed in the tunnel, while Sime Vrsaljko looked intent on fighting the entire City squad.

“I don’t want Simeone in the #PL! He gave his players the license to kick players,” Agbonlahor told talkSPORT.

“Savic is a bully! He picked on Foden and Grealish – he could have had 3 red cards!”

“It was a disgrace!”