The Peoples Democratic Party, PDP, has reacted to the sack of two ministers by President Muhammadu Buhari. PDP said Buhari should not use the sack of the ministers to cover his failures. The Peoples Democratic Party, PDP, has reacted to the sack of two ministers by President Muhammadu Buhari. PDP said Buhari should not use the sack of the ministers to cover his failures. DAILY POST reports that Buhari had sacked the Minister of Agriculture, Mohammed Sabo Nanono, and Minister of Power, Maman Saleh. Spokesman to the president, Femi Adesina, had made the announcement Wednesday. Reacting, PDP said itâ€™s investigating the real reason behind the sack of the two ministers. A series of tweets by the former ruling party reads: â€œ@OfficialPDPNig describes President @MBuhari resort to sacking the Minister of Agriculture and Rural Development, Mohammed Nanono and his Power counterpart, Saleh Mamman, as a ludicrous and infective attempt to cover for his failures in office. â€œOur party is also investigating the real reason behind their sack given Mr. Presidentâ€™s public approach to fighting corruption by â€œeasing outâ€ the culprits. â€œThe party however asserts that the manifest inefficiency of the @MBuhari administration is a product of President @MBuhariâ€™s myopic and divisive approach to governance as well as the impunity and corruption deeply embedded in his administration and party, the @OfficialAPCNg. â€œThe @OfficialPDPNig posits that even if the best hands are recruited, they will be contaminated by incompetence, impunity, disregard to rules, divisiveness and corruption that have become the hallmark of the @OfficialAPCNg and its administration. â€œThe party calls on President @MBuhari and the @OfficialAPCNg to note that Nigerians are not swayed by the sack of the ministers but are eagerly awaiting the exit of the @MBuhari Presidency and the @OfficialAPCNg come May 29, 2023, as there is no hope in sight under their purview.â€ 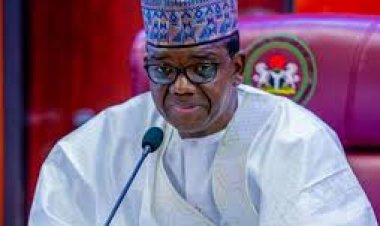 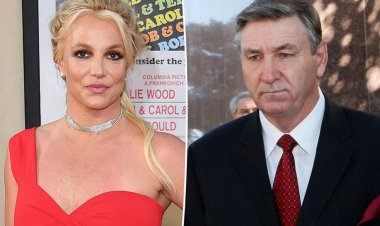 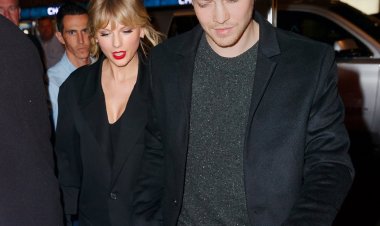