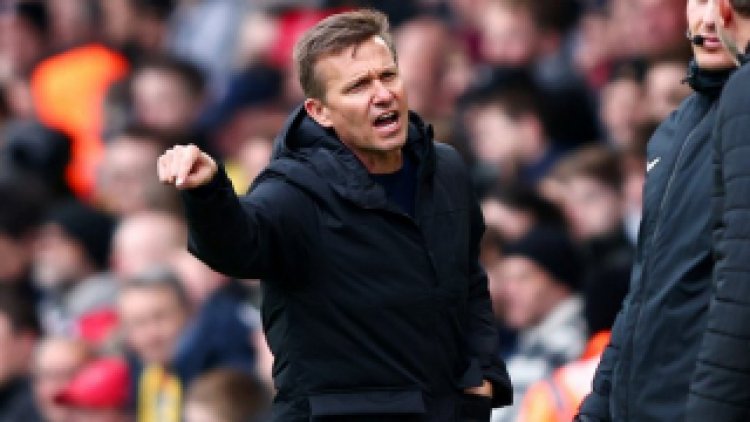 The France Under-21 international had an offer from Leeds United in the Premier League.

However, he has chosen to remain in France to continue his career.

Kalimuendo was only outscored by nine players last season, including PSG stars Neymar and Kylian Mbappe.

Given the quality of depth at PSG in the front positions, he was never likely to get regular games at the club this season.

Stade Rennais have officially confirmed the move on social media.