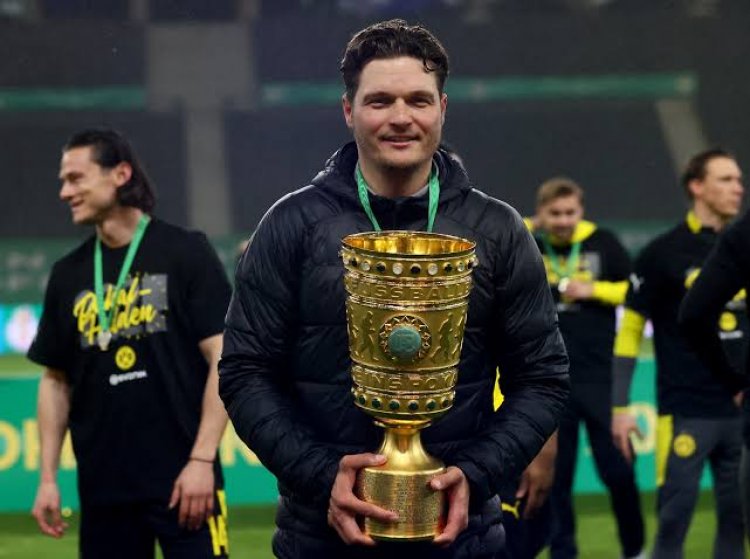 Borussia Dortmund are expected to appoint Edin Terzic as Marco Rose's successor with an announcement likely to come this weekend, Sky in Germany are reporting.

Terzic, now the club's technical director, would return to the managerial job one year after leaving the role to Rose.

He led Dortmund during the second half of last season, originally taking over from the sacked Lucien Favre in December 2020 and leading them to German Cup glory the following May.

Favre, who has since been out of a job despite holding talks with Crystal Palace last June, is expected to be appointed the new Borussia Monchengladbach manager when current boss Adi Hutter leaves this summer.

The Swiss is due to sign a two-year deal to return to his former club which he managed between 2011 and 2015.

Cantwell to return to Norwich after Bournemouth loan 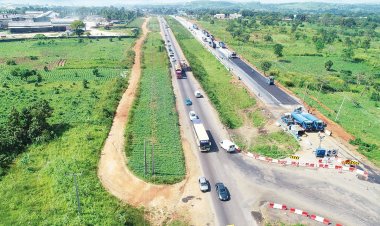