Dr. Oz accuses sister of stealing millions and forging their dadâ€™s will Turkish-American cardiothoracic surgeon Dr.Â Mehmet Ã–z, famous for his â€œThe Dr. Oz Showâ€ broadcast in the United States, has filed a criminal complaint against his sister, Nazl?m Suna Ã–z, in Istanbul, accusing her of forging aÂ willÂ of theirÂ father, Mustafa Ã–z, who died in February 2019. The television personality-turned-aspiring politicianÂ detailed his familyâ€™s legal dispute in an affidavit asking a judge to pause sister Nazlim Ozâ€™s suitÂ accusing him of wrongfully withholding rent paymentsÂ from a pair of Upper East Side apartments owned by their dad, Mustafa, who died in 2019, the court papers say. The rental income has been going to Nazlim and their other sister, Seval â€” but Dr. Oz, as the manager of the apartments, said he cut Nazlim off pending another legal dispute thatâ€™s playing out in Turkish courts, the filing says. That money is being held in a separate account and he insists he doesnâ€™t â€œbenefitâ€ from the rental income in any way. 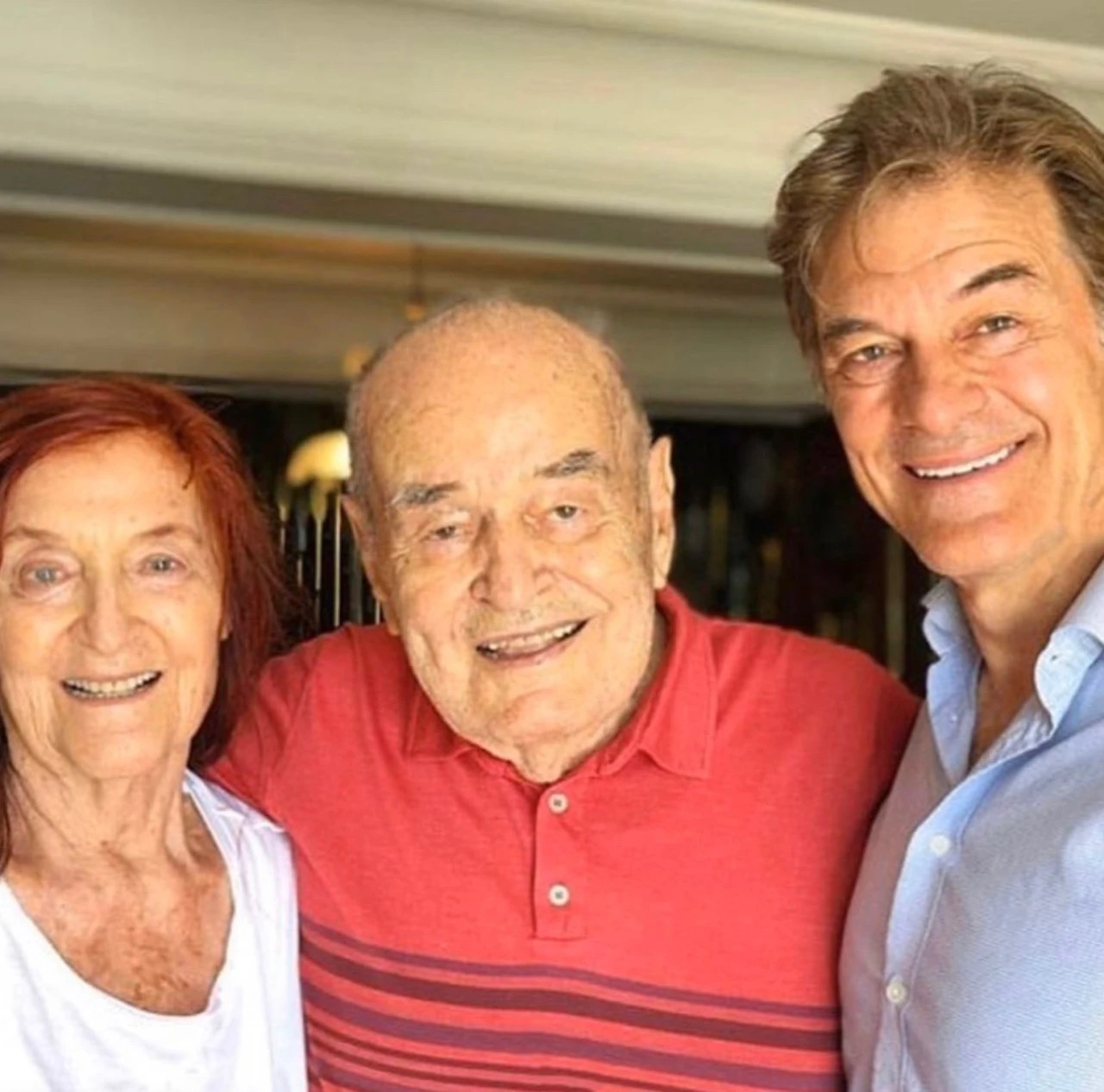 The events that took the Ã–z family to court date back to 2003. Their father, Mustafa Ã–z, wrote a will on Jan. 22, 2003, leaving the house with garden in Istanbulâ€™s Sar?yer district to Nazl?m Suna Ã–z. However, on Aug. 12, 2008, Mustafa Ã–z changed his will and left all his belongings to the Mustafa Ã–z Foundation established in the U.S. According to the new will, Mustafa Ã–z asked his son to lead the foundation. After he passed away in 2019, a legal conflict started between Dr. Oz and his sister. Nazl?m Suna Ã–z opened an inheritance case in an Istanbul court, presenting the judge a new will said to be written on Jan. 22, 2018, one year before their fatherâ€™s death. Getting suspicious of this new will, Dr. Oz asked for an expert examination, noting that the so-called will was never known by the family members. Soon after an expert published his report, saying that â€œthe new will was prepared by photomontage and using some paragraphs from the first will from 2003.â€ 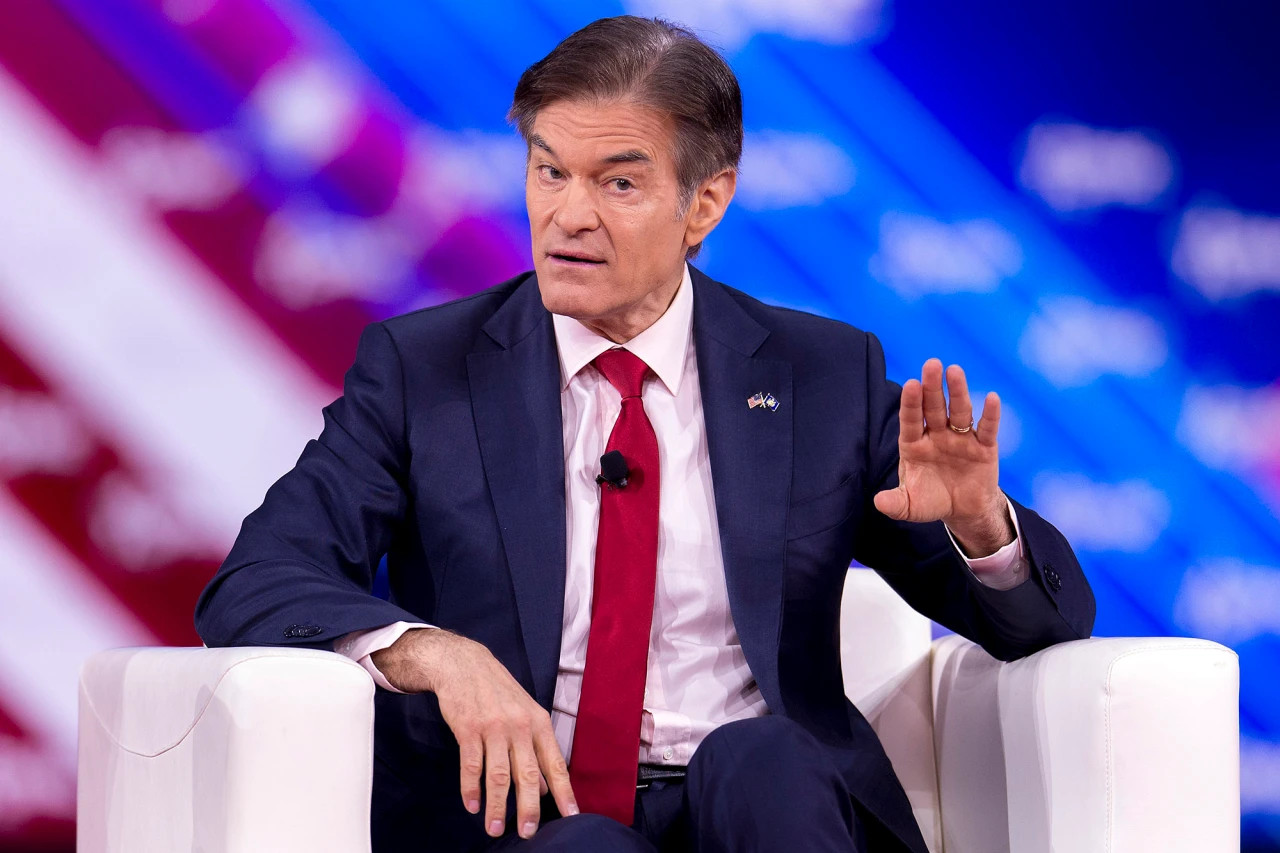 Based on the expert report, Dr. Oz, who lives in the U.S., appointed his lawyer in Istanbul to file a lawsuit against his sister for forging the document. â€œIt is obvious that this â€˜fake willâ€™ never existed,â€ the lawyer said in the complaint petition. â€œI am very very sorry. I am just watching the events in shock,â€ Dr. Oz told daily HÃ¼rriyet on April 6. NazlimÂ who lives in Turkey has been accused of allegedly hiding money â€œfrom her fatherâ€™s estate to her own use and to the ongoing detriment of her sister, Seval Oz,â€ the affidavit alleges. Nazlim also allegedly â€œdeprived our mother of funds with which to live, and deprived her of her inheritance,â€ the papers say. It was also learnt thatÂ Turkish prosecutors have tracked down some of the cash in bank accounts in three other countries which are Netherlands, India and the Cayman Islands, according to a Manhattan Supreme Court filing from Friday March 4. â€œWe are attempting to recover the funds from those accounts, at least a portion of which represent the very rental payments from the Oz LLC tenants that she now accuses me in this New York litigation of failing to distribute to her,â€ Dr. Ozâ€™s affidavit alleges. Dr. Oz is asking a Manhattan judge to stay his sisterâ€™s suit against him pending the resolution of the Turkish matter.

#JusticeforBamise: Twitter user reveals how to use the emergency exit on BRT

Lady left with Deflated Boobs after her Implant Exploded 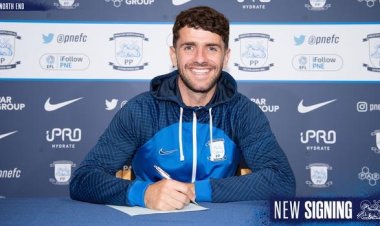 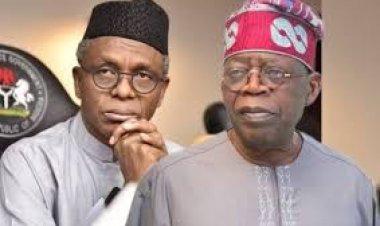