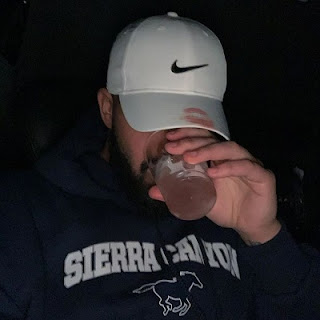 Drake has reignited rumours of a romance with Kylie Jenner by wearing a sweatshirt from her high school.

The 33-year-old rapper surprised fans in Toronto by turning up in a Sierra Canyon hoodie, which is the high school that Keeping Up With The Kardashians star Kylie attended along with her sister Kendall.

While there has been speculation about Drake’s relationship with Kylie since they spent a lot of time together at his birthday party, he isn’t doing much to quell the rumours.

He was making a surprise visit at DaBaby‘s show in the Canadian city and sent fans into a frenzy when they made the connection between his attire and the billionaire make-up mogul.

The now 22-year-old Kylie attended the school for many years but she got her diploma in 2015 from a home school program.

As well as the sweatshirt, Drake also had a lipstick kiss printed on his hat that is seen as a nod to Kylie and her cosmetics business.

While lip kits are what Kylie is all about, she was over 2500 miles away in Calabasas at the time of Drake’s appearance, so while she was not there, she obviously has a place in his mind at the moment.