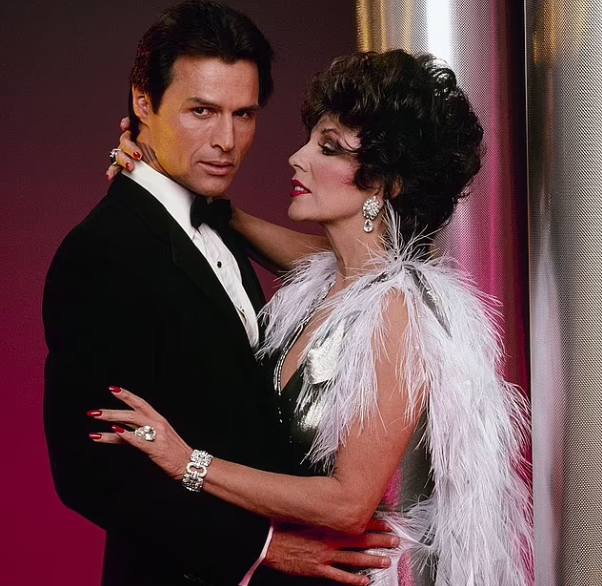 Dynasty star Michael Nader has died at the age of 76 just ten days after he was diagnosed with terminal cancer.

His wife Jodi Lister made the announcement on Facebook on Wednesday, August 25.

She revealed that her husband died at their home in Northern California on Monday, August 23.

She wrote: “It grieves me to share the sad news that my husband, Michael Nader, passed away at home on August 23rd.

“He was diagnosed with untreatable cancer on Friday the 13th and died 10 days later with me and his best fur friend Storm by his side.

“His death and diagnosis was sudden and unexpected and I have never experienced such agony as watching my soul mate die before my eyes.

“He was loved by so many and treasured his fans and their letters and emails. He responded to them all.” 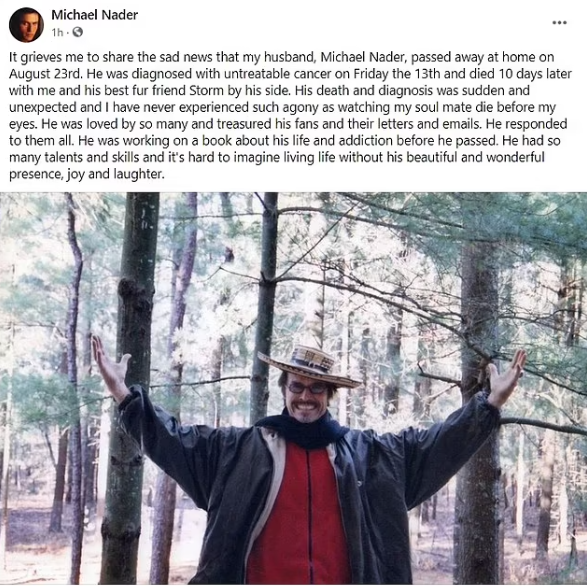 Lister also revealed that her husband had been writing a memoir when he was diagnosed with cancer, explaining that the book was going to detail his lengthy struggle with addiction.

She wrote: “He was working on a book about his life and addiction before he passed. He had so many talents and skills and it’s hard to imagine living life without his beautiful and wonderful presence, joy and laughter.”