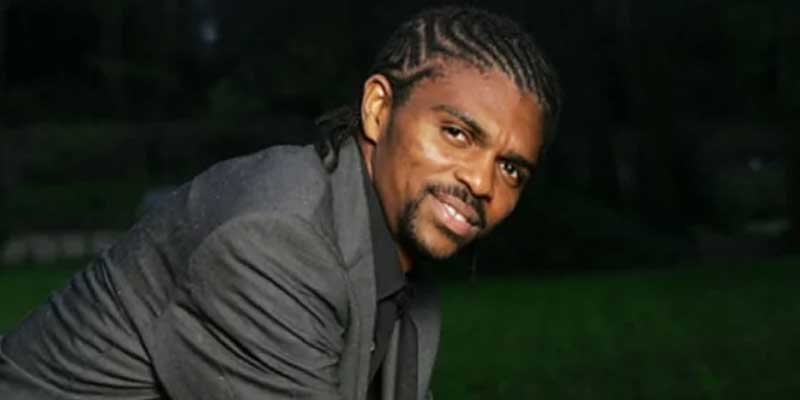 Football fans in Ebonyi on Sunday celebrated the birthday of former Nigerian international and Arsenal legend, Nwankwo Kanu. The former Super Eagles skipper turned 45 on Sunday. The News Agency of Nigeria reports that the 1993 FIFA U-17 world cup winner, fondly called â€œPapilloâ€™â€™ by his fans had 86 caps for Nigeria. The former Iwuanyanwu Nationale Football Club of Owerriâ€™s talisman scored 13 goals for Nigeria in an enviable career that spanned from 1994 to 2010. Kanu is a recipient of the Member of the Order of the Niger (MON), an Olympic Games football gold medalist and had illustrious club careers with Ajax Amsterdam of Holland, Arsenal and West Bromwich Albion of England. Defunct Ebonyi Angels FC of Abakaliki Defender, James Onele, said that Kanu thrilled soccer fans across the world with sublime skills and trademark passes. â€œKanu won two African Footballer of the Year awards, an AFCON silver medal, four AFCON bronze medals among other honours. â€œHe was the first Nigerian, alongside Finidi George to win the prestigious UEFA champions league trophy with Ajax in 1995,â€ said Onele. An Arsenal FC supporter, Ejike Okoro, said the clubâ€™s fans were proud of Kanuâ€™s achievements during his time with the English Premier League side â€œKanu played 197 times for Arsenal, scoring 44 goals and was part of the clubâ€™s invincible team that did not lose any match in the 2003-04 EPL season. â€œHe was instrumental in endearing Arsenal to millions of Nigerian soccer fans, despite later dropping to lowly-rated clubs such as Portsmouth and West Bromwich Albion,â€ Okoro said. A banker and football enthusiast, Chief Barry Ogoh, told active footballers to emulate Papillo in investing adequately for the â€˜rainy dayâ€™. â€œKanu, Augustine J.J. Okocha, among other ex-internationals are still financially stable as many ex-internationals have become bankrupt. â€œKanu remembered that there was life after retirement, despite his celebrity status which was explored to the fullest,â€ said Ogoh. A teacher and football buff, Mrs Nnenna Obi, commended Kanu for his continued inspiration to youths which had put many on the path of stardom. â€œI watched Kanu address youths during the #EndSARS Summit, organised by the Ebonyi State Government in January and I was awed by his inspirational talks. â€œKanu advised youths to consider their financial backgrounds in their activities and be engaged positively for societal benefit,â€ Obi said.

AFCON 2021: Mane finally reveals what he told Salah before...

Ghana vs Nigeria: I canâ€™t wait to play for Super Eagles... 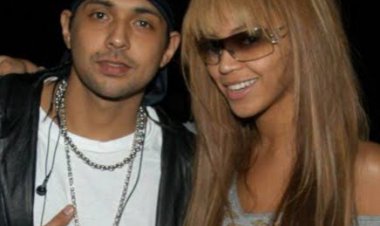 Sean Paul clears up rumours about him having a relationship... 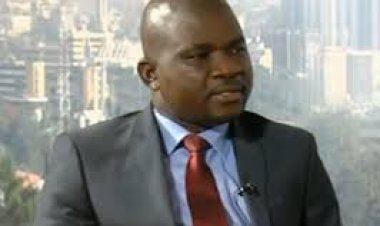 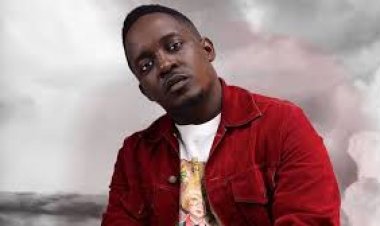 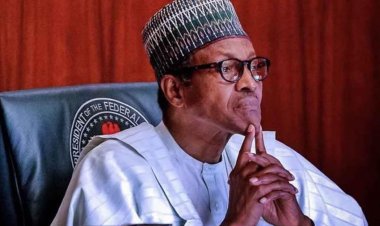 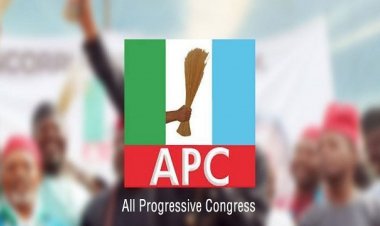