Chelsea goalkeeper Edouard Mendy has set a Champions League record having kept a clean sheet in the 2-0 defeat of Real Madrid.

The 29-year-old has not leaked a goal in eight encounters out of 11 in the current campaign. That is the most in a single season by any goalkeeper playing for an English team in the history of the competition.

This also meant that the Londoners have kept 18 clean sheets out of 24 matches under manager Thomas Tuchel in all competitions (75%), compared with 26 in 84 games under his predecessor Frank Lampard (31%). 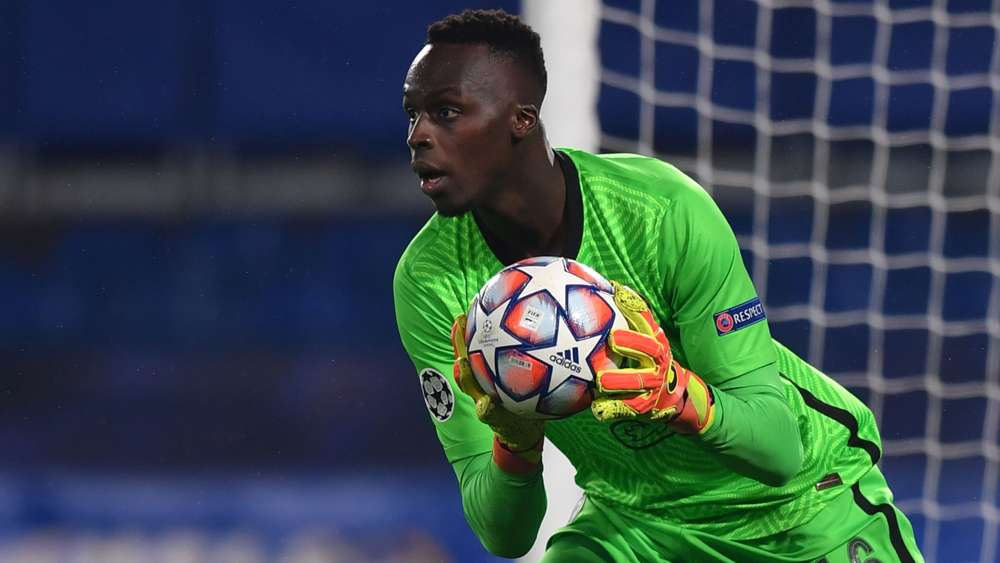