The statement says the suspects were arrested based on verified intelligence on their involvement in internet-related fraud.

Items recovered from the suspects include two vehicles, several mobile phones, laptops and other incriminating items.

The suspects will be charged to court as soon as investigations are concluded. 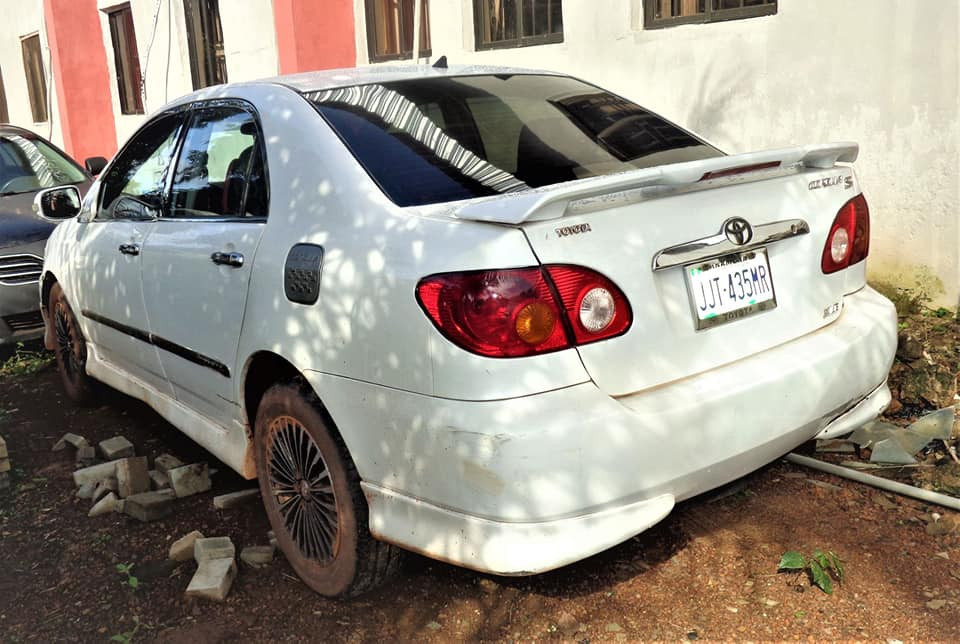 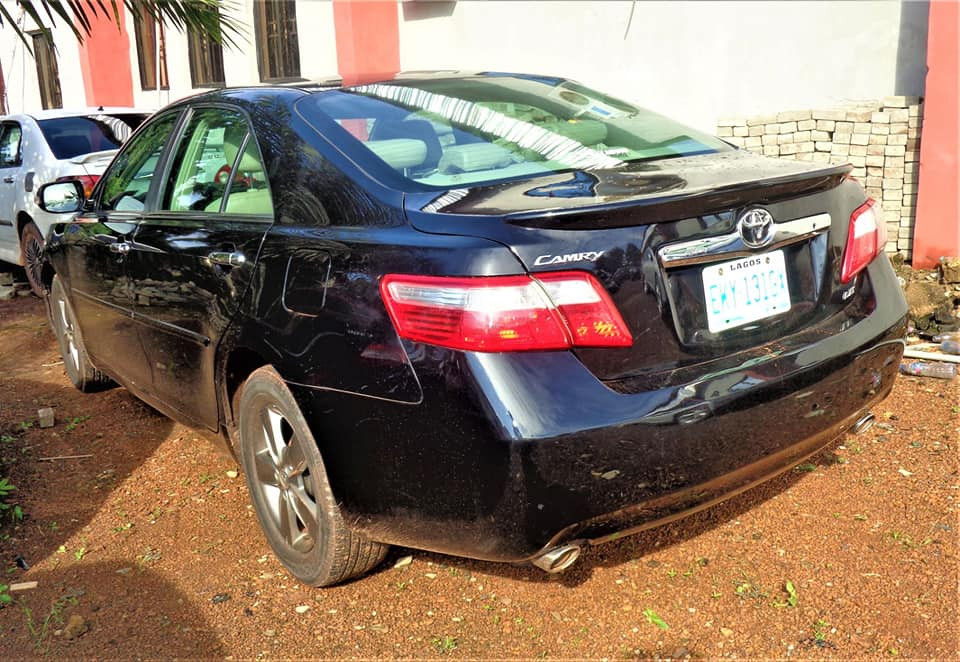 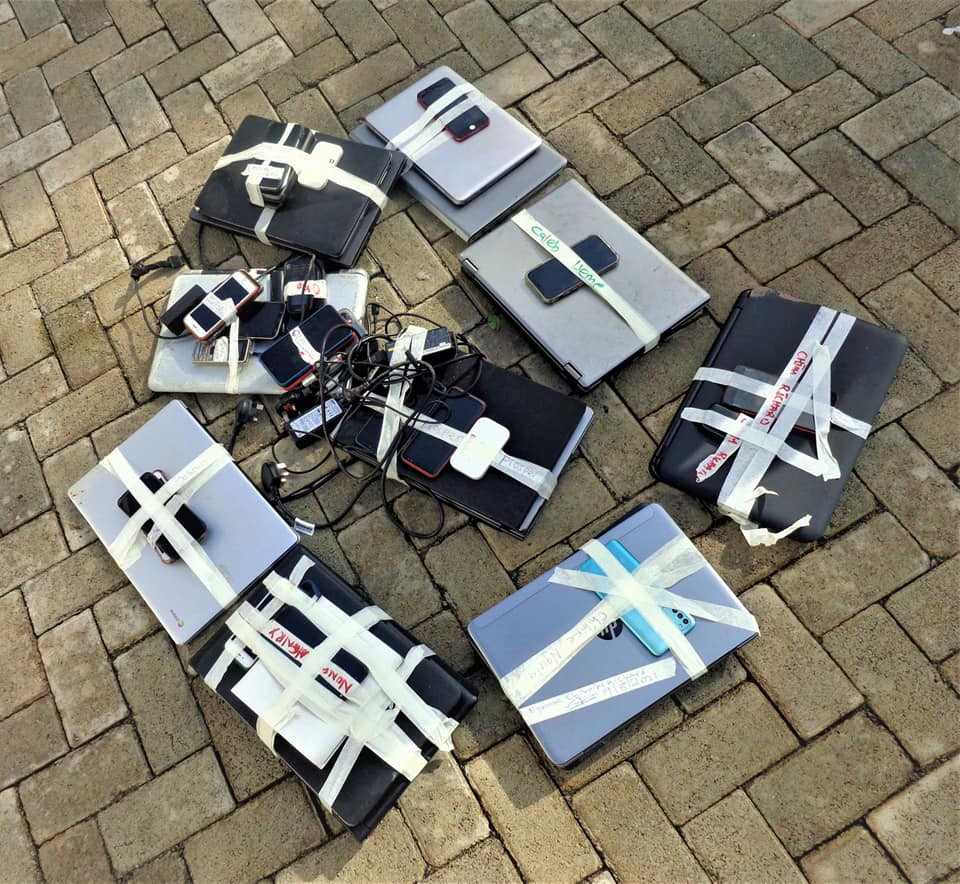