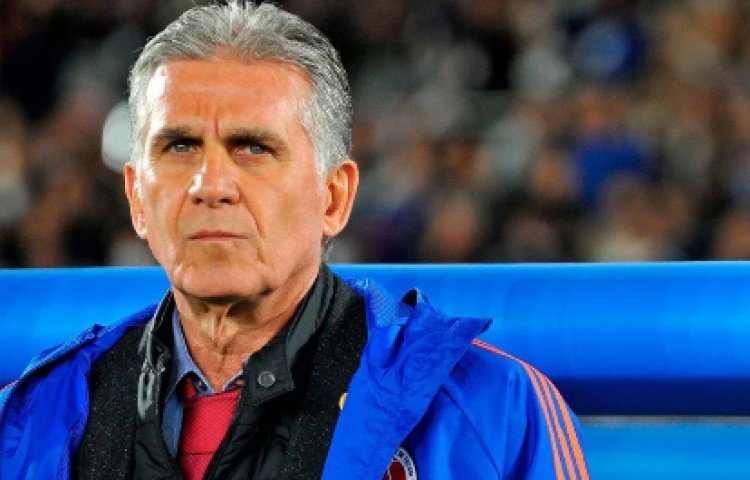 Carlos Queiroz has left his role as the national team coach of Egypt, after failing to qualify them for the 2022 World Cup.

The Pharaohs lost 3-1 on penalties to Senegal on Tuesday in the second leg of their playoff.

The match had ended 1-0 after 120 minutes and 1-1 on aggregate, coming just over three weeks after the North Africans were defeated by Senegal on penalties in the final of the Africa Cup of Nations in Cameroon.

It would have been Egypt’s fourth appearance at the World Cup.

Failure to qualify has ended Queiroz’s time in charge of the team.

He tweeted: “Dream is Over. From the bottom of my heart, my gratitude to Egypt Federation for this honour of coaching the National Team.

“To all my players and my staff, my recognition and humble thank you so much. You will be always in my heart.

“It was my privilege to work and be helped by such dedicated and capable professionals and wonderful friends.”

We would have saved lives if the FG had purchased a N3bn security equipment - Amaechi...

Nigeria vs Ghana: Eguavoen, Super Eagles snub media after failing to qualify for...