New talented act, Frank Adomako, who goes by the stage name Eizcloz has dropped, his debut single, ‘Asaawa’. The Canadian-based Afro-fusion act dedicates his smooth mid-tempo song to all beautiful women regardless of their race.

Speaking about the song, Eizcloz waxes lyrical about a certain female love interest. He disclosed, “It’s a song about a guy expressing his feelings to a date he hasn’t even met; just generally fantasizing about a love interest”.

Produced by Daniel Abaka and Joey 4k, Asaawa is now released to lovers of good music across the world and can be accessed by streaming or download through both local and international digital music platforms. The song is also receiving rotation in radio stations starting from Nigeria and Ghana.

Born by a Nigerian and Ghanaian parent, the political science graduate from University of Education, Winneba, Ghana, the singer also opened up about his early music influences and how he overcame his initial setback as an artiste. 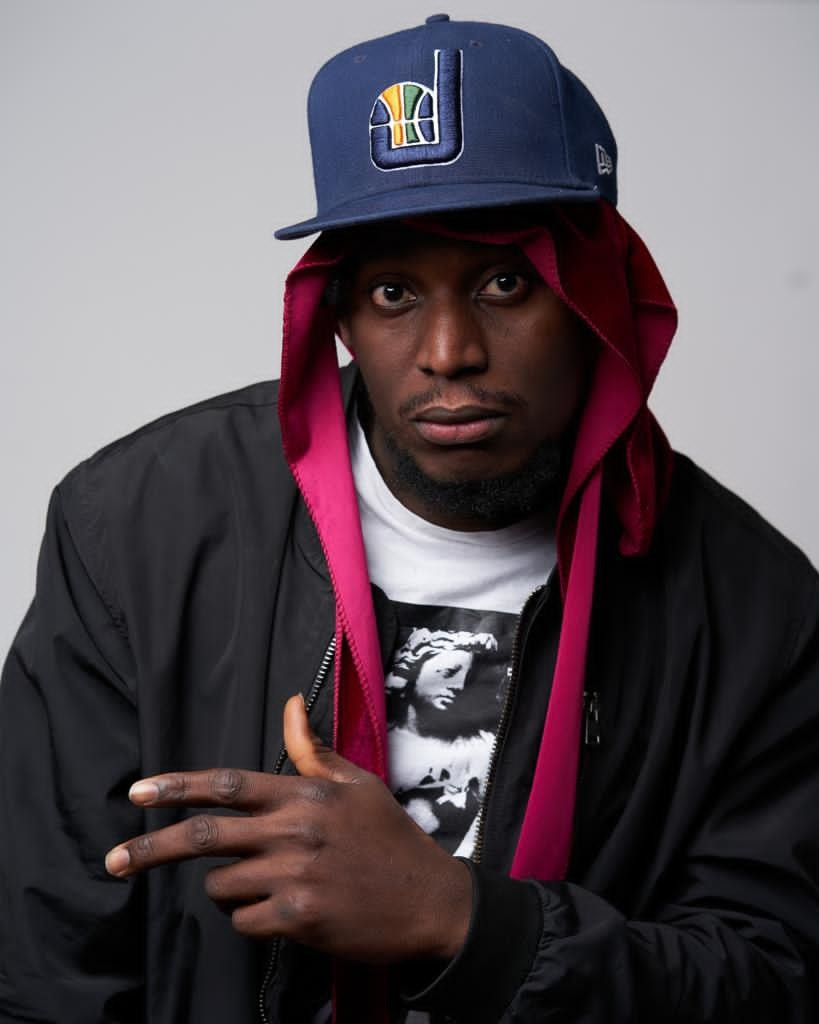 Ezicloz, revealed that his influences musically has a lot to do with his environment. “The fact that Afro beat has become one of the world’s most recognised music out there, booming in every corner, that has motivated me and influenced my style of music a lot’’.

“Not knowing how to come out as an artiste was a major challenge for me. I have a lot of songs recorded from Afro beat, Rap, RnB, Hip hop, and Reggae dance hall however; the challenge for me was deciding which particular style of music I wanted to be known for. But I was able to overcome that challenge when I decided to go the Afro-fusion way, where I have the chance to touch everything. Music is so big. So much can be done with it. I don’t want to be boxed in and that is why I admire someone like Burna Boy so much’’.

On his plans for the future, he said “fingers cross, if plans go well, I will release my album which includes ‘Asaawa’ at the shortest possible time. But before then I’m going to release three tracks then the album will follow. I see myself being recognised by the world as one of the best artiste out there and not just in Nigeria or Africa but world over by God’s grace’’.