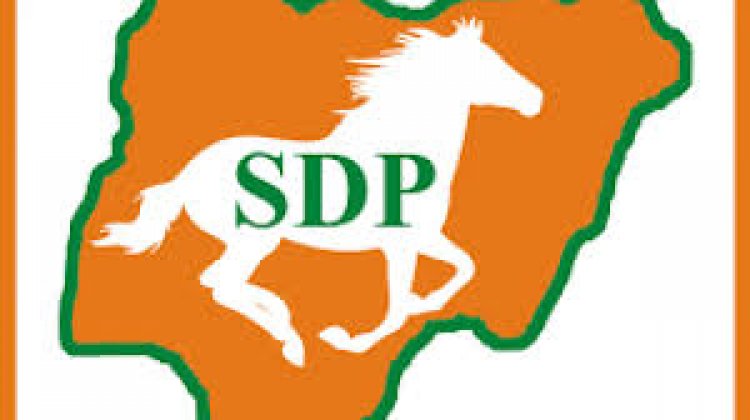 The Ekiti State Election Petition Tribunal on Wednesday adjourned to September 15 to give room to parties before it to respond to applications already filed at the registry.

The Chairman of the three-member tribunal, Justice Wilfred Kpochi, adjourned sitting in a short ruling after being informed by all Counsel to the parties of several applications waiting to be moved.

The ruling came after the petitioner and candidate of the Social Democratic Party (SDP), Segun Oni had adopted the pre-hearing information sheet earlier filed before the Tribunal.

The tribunal was told that Oyebanji, Oni, the APC, Buni, CECPC and Afuye had filed various applications which are pending at the Tribunal Registry and must be responded to.

The state Attorney General and Commissioner for Justice, Mr. Olawale Fapohunda (SAN) told the panel that he attended the sitting out of courtesy and respect for the tribunal and wishes them a fruitful sitting.

After consultations with the two other judges on the panel, Justice S.I. Zadawa and Justice J.A. Atsen, the Chairman, Justice Kpochi adjourned sitting to September 15 in view of the pending applications.

He said: “There are several pending applications which have to be responded to, therefore the tribunal will adjourn to September 15.”

Before the three-member panel of judges commenced proceedings, Counsel to all parties had met outside the courtroom on modalities to be adopted to ensure seamless hearing and determination of the petition within the time allowed by the law.

The issues agreed to by all the Counsels were conveyed to the Tribunal by Fagbemi, which he emphasized were all subject to the convenience and approval of the panel.

They equally suggested that sittings on Mondays to Thursdays should commence at 9.30am and end at 5pm with a break allowed between 1.30pm and 2.30pm while on Friday, a break should be observed between 1pm and 3pm to allow Muslims attend Jumat prayers.

Party supporters thronged the premises of the Ekiti State High Court complex to witness the sitting of the tribunal.

SDP candidate, Oni filed the petition at the tribunal having expressed dissatisfaction with the return of Oyebanji as the winner of the June 18 governorship election.

Why PDP must respect us – Gov Wike

2023: We have valid guber candidate in Delta – PDP

2023: Why we disqualified 10 presidential aspirants after...