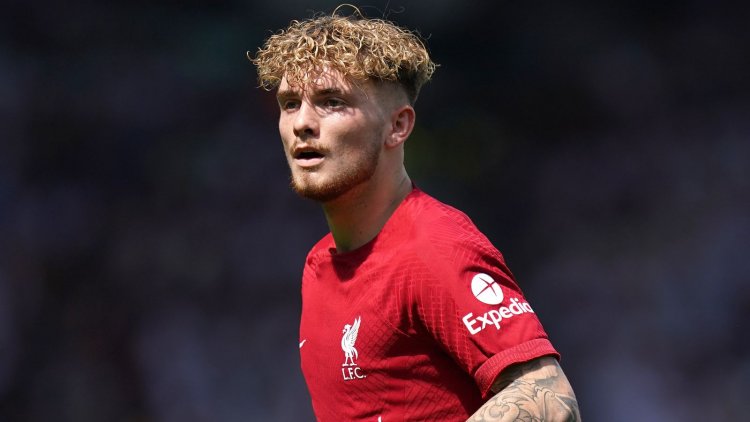 Harvey Elliott has agreed a new long-term contract with Liverpool that will keep the forward at the club until the summer of 2027.

Elliott, 19, joined Liverpool from Fulham in July 2019 and only signed a new deal with the club a year ago.

However, having started three of Liverpool's first four matches of last season, Elliott then sustained a fracture-dislocation of his ankle at Elland Road which sidelined him for five months.

Elliott did, however, regain full fitness in time to be involved in Liverpool's quest to win a historic quadruple in the second half of last season.

Now the England U21 international has been rewarded with a five-year contract extension as he looks to break back into the Liverpool first team.

Hammell appointed Motherwell manager | 'It is an honour'