Skip to content
Harvey Elliott is “100 per cent confident” that he can earn a regular role at Liverpool next season, with the talented 18-year-old proving in a loan spell at Blackburn that he is ready to shine for his parent club.
The classy playmaker, who took 26th spot on Goal’s 2021 NXGN list, was allowed to leave Anfield in October 2020 as Jurgen Klopp sought to get important minutes into the hottest of prospects.
Elliott has starred during a stint in the Championship, earning an EFL Young Player of the Year nomination, and believes he is now capable of adding to the nine competitive appearances that have already been taken in with Liverpool. 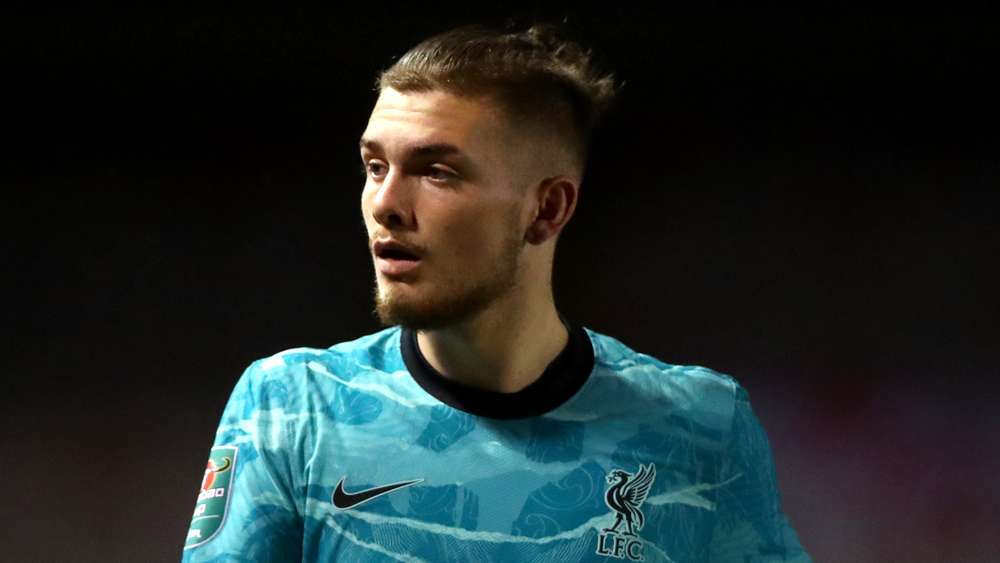