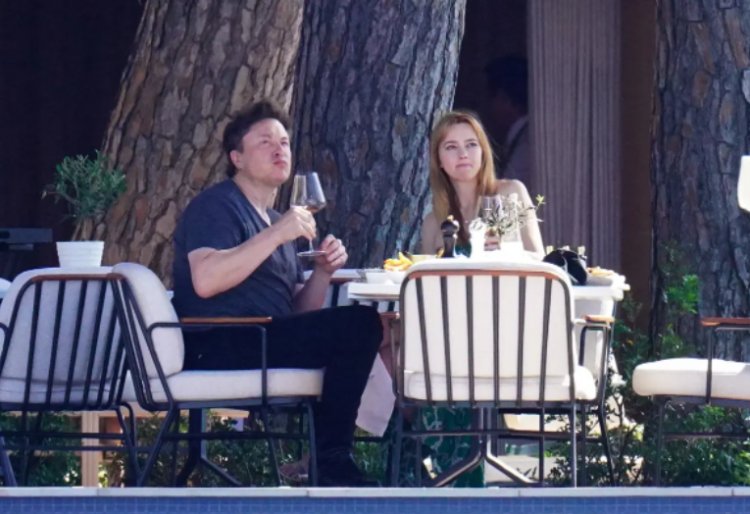 The richest man in the world and the Australian actress who were photographed having a leisure lunch at the ritzy Cheval Blanc hotel on Sunday afternoon, May 29, sipped on rosé and shared a basket of French fries in the coastal town on the French Riviera. 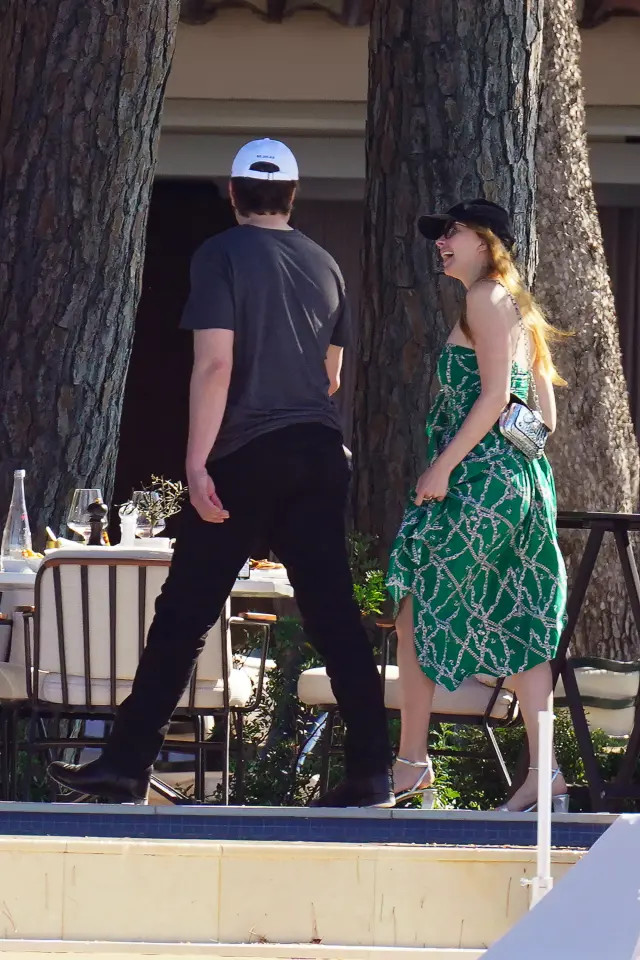 The couple sat close to each other and engaged in animated conversation throughout the meal. At one point, they were even seen belly-laughing as Musk made a grand gesture with his hands.

Musk and Bassett have been sparking romance rumors for a while now. A source claimed to HollywoodLife in February the two had been dating for “a couple of months” and that they were “already in a monogamous relationship.” 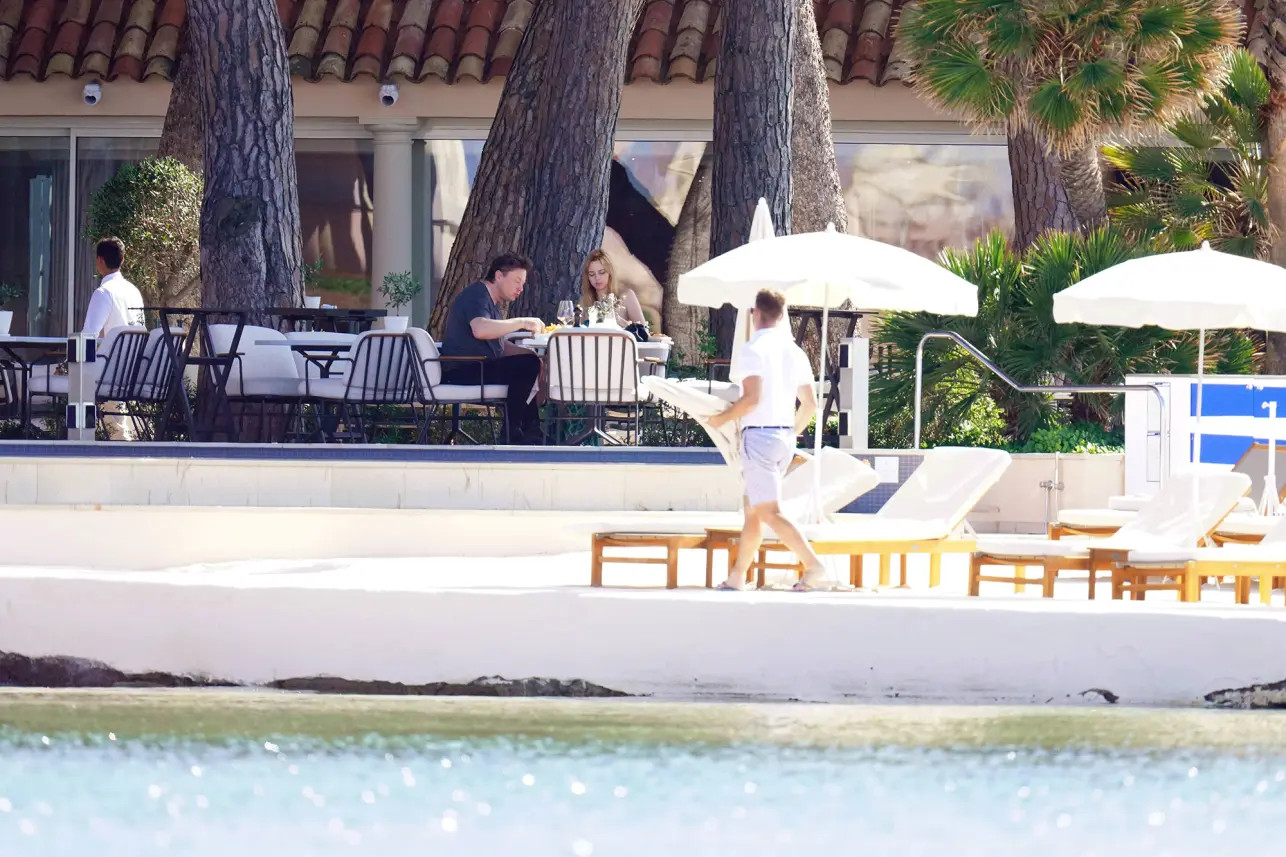 It will be great if Falz, Aisha Yesufu, Mr Macaroni, DJ...

Afghanistan: I know that this entire situation has you... 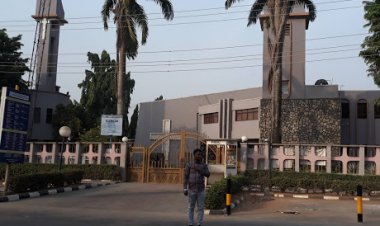