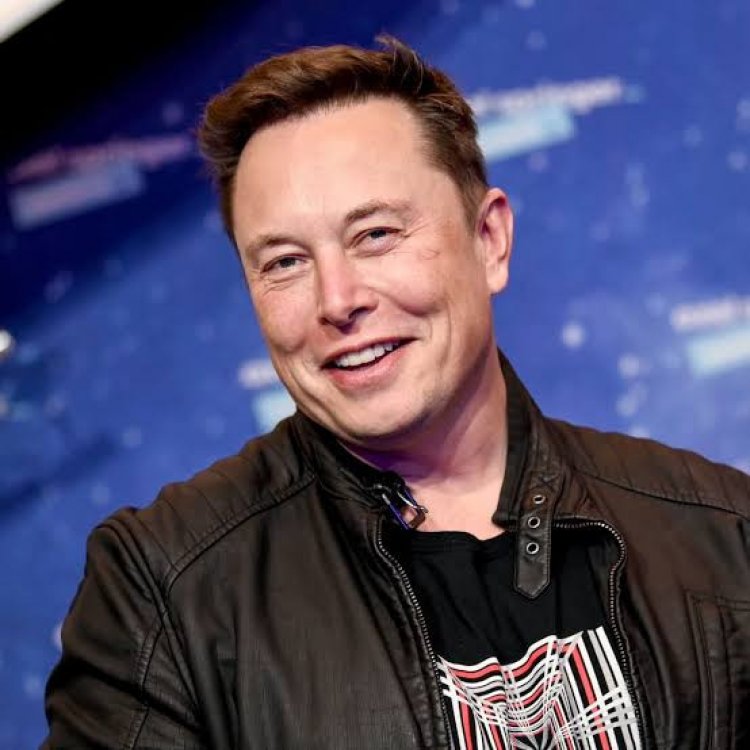 The world's richest man, Elon Musk has decided not to join the board of Twitter, despite being the company's largest shareholder.

According to the company's chief executive Parag Agrawal, Musk's appointment to the board was due to become effective on Saturday, April 9 after revealing last week that he had bought a 9.2% stake in the social media platform, but Musk declined joining the board.

Agrawal tweeted: "Elon shared that same morning that he will no longer be joining the board."

The Tesla boss remains Twitter's largest shareholder and the firm will remain open to his input, he added.

Just over an hour after Agrawal's announcement, Musk cryptically tweeted a single emoji which has since been deleted. 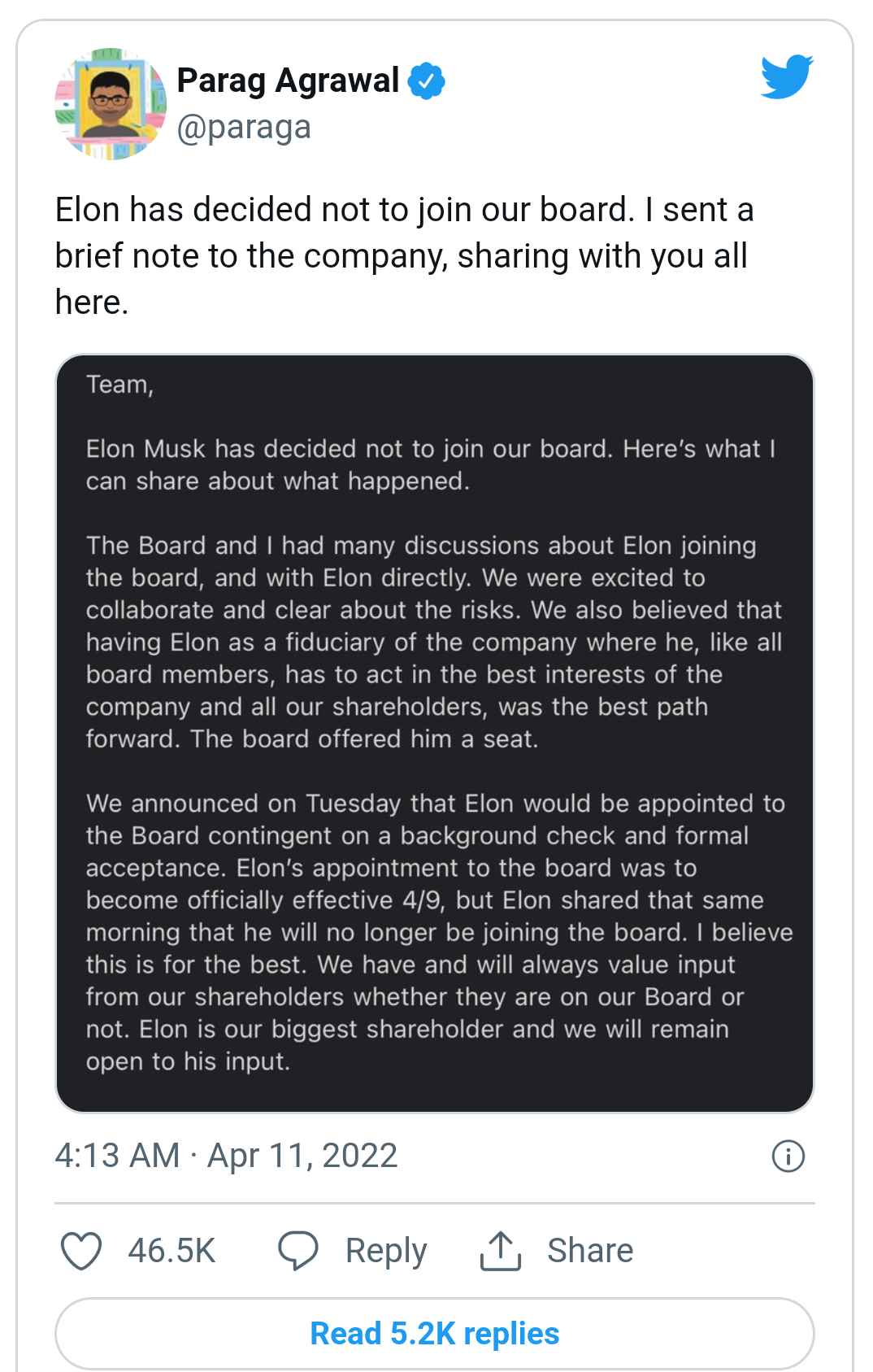 This comes after Musk suggested changes to Twitter over the weekend.

He asked his 81m followers whether Twitter is "dying" and if its headquarters should be turned into a homeless shelter.

He also created a poll asking whether the letter "w" should be removed from the Twitter, with the only options being "yes" and "of course".

He then suggested changes to Twitter Blue premium subscription service, including slashing its price, banning advertising and giving the option to pay in the cryptocurrency dogecoin.

Addressing Musk's decision, Agrawal said: "I believe this is for the best".

"We have and will always value input from our shareholders whether they are on our board or not," he added.

"Elon is our biggest shareholder and we will remain open to his input."

'Very tired and exhausted' - Queen Elizabeth reveals how she felt while battling...