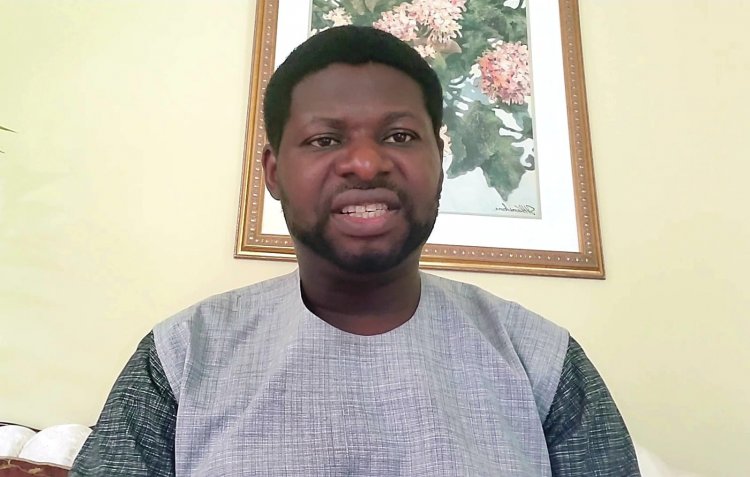 According to Giwa Pastor, who is the Senior Pastor of the Awaiting the Second Coming of Jesus Christ Ministry, Akure, Ondo State, Akeredolu should lead by example by installing CCTV in all government institutions across the state.

Akeredolu had during the weekend signed the executive order with a vow to prosecute violators. https://dailypost.ng/2022/06/25/insecurity-akeredolu-orders-compulsory-use-of-cctv-in-worship-centres-schools-hospitals-others/

He maintained that the executive order on compulsory use of CCTV in public and private institutions was an attempt to cover up the failure of the government on the part of the governor.

While stressing that the decision to enforce the order on churches, mosques, hospitals, schools among others was a cruel one, Giwa admonished the governor to desist from playing to the gallery.

Giwa, who emphasised that Akeredolu should engage hunters in the fight against insecurity and upgrade the welfare of Amotekun Corps, advised the governor to emulate his Zamfara State counterpart, Bello Matawalle, in tackling the security issue.

“Governor Rotimi Akeredolu ought to have led by example by installing CCTV cameras across the state as Chief Security Officer. This is a cruel decision to mandate the church and other public and private institutions to use CCTV devices.

“The governor should stop playing to the gallery and do what is right for the interest of the people. Who doesn’t know how hard it is to eat three times a day? How do you want a man who manages to make a profit of N500 from his business in a week to get money to install a CCTV camera?

“Who doesn’t know the hard times Nigerians are passing through in the hands of the All Progressives Congress? Increase the salary of Amotekun and dispatch them across the nooks and crannies of the state.

“Let me also remind governor Akeredolu that the late Olufon of Ifon was murdered in broad daylight. Baba Fasoranti’s daughter and others were also killed during the day. Armed robbers invade banks and cart away money even with CCTV cameras.

“Signing Executive Order on compulsory use of CCTV in public and private institutions is an attempt to cover up the failure of his administration to provide adequate security for his citizens.

“How many CCTV cameras are in the streets of Akure, not to talk of the other Local Government areas? Ordinary streetlights are not functioning, and are very dysfunctional. I had in the past advised and begged the governor to save the lives of people by spending his security vote and increasing the salary of Amotekun.

“Let me also use this medium to appeal to the governor to engage the services of local hunters with a view to curbing security challenges in the state.

Let the governor start installing CCTV cameras in all government institutions in the state.

“One of his counterparts in Zamfara just announced that the Commissioner of Police should issue licenses to the qualified citizens to use guns for self defense while another governor is mandating citizens to purchase CCTV cameras. What a governor!”