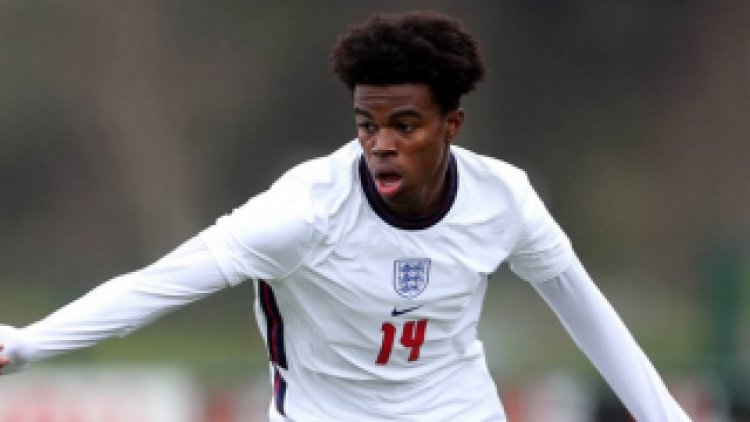 England fought back from going behind to defeat Israel after extra time and win the European Under-19 Championship.

Aston Villa's Carney Chukwuemeka came close to winning it when he hit the post for England, who took control in extra time in Slovakia.

Chukwuemeka chested his side ahead and club-mate Aaron Ramsey sealed victory on a famous night for the Young Lions.

England's players celebrated wildly at the end after a hard-fought victory against an impressive Israel side.

It is the second time in five years the Young Lions have won the competition, with keeper Aaron Ramsdale, now at Arsenal, and Chelsea midfielder Mason Mount part of the side that were crowned champions in 2017.,