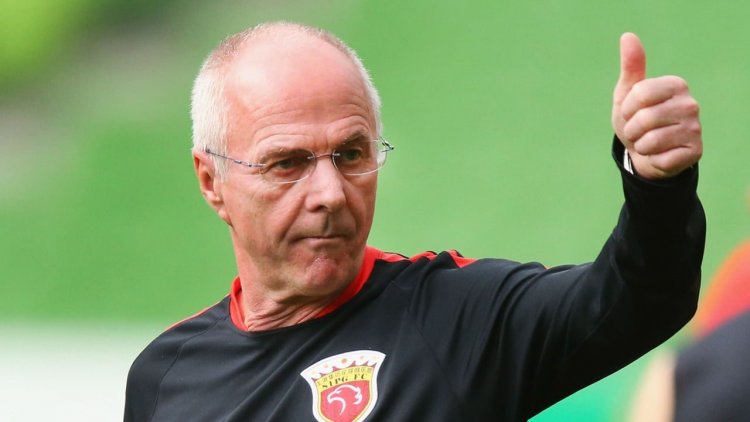 Maguire and Shaw have been regulars in Southgate’s squad and starred together during the Euro 2020, emerging as two of the best players of the tournament.

However, since England’s final defeat to Italy, the defenders have struggled for form.

Maguire and Shaw have recently found themselves out of favour at Man United under Erik ten Hag.

But both players were still called up by Southgate for England’s upcoming Nations League fixtures against Italy and Germany.

“That is a difficult one,” Eriksson told BoyleSports.

“I think it is difficult for Southgate to pick Maguire and Shaw because if they don’t play regularly, it is very difficult to let them play in the national team because it is one thing to train, but it is another to have a regular routine of games.”

He added, “In regards to Sancho and Rashford’s absence, I think Rashford should be in the squad.

“He [Southgate] picked 28 players, I think. That is a lot, I don’t think he can do that for the World Cup, but that means he wants to see as many players as possible.

“And he wants to work with them and see how they are in training. So I guess it’s normal, but I think some of the players who are not picked still have a chance to be picked when he chooses the World Cup squad.”

Champions League: We are in trouble – Guardiola speaks...