England recalls due for Man Utd pair Rashford and Sancho 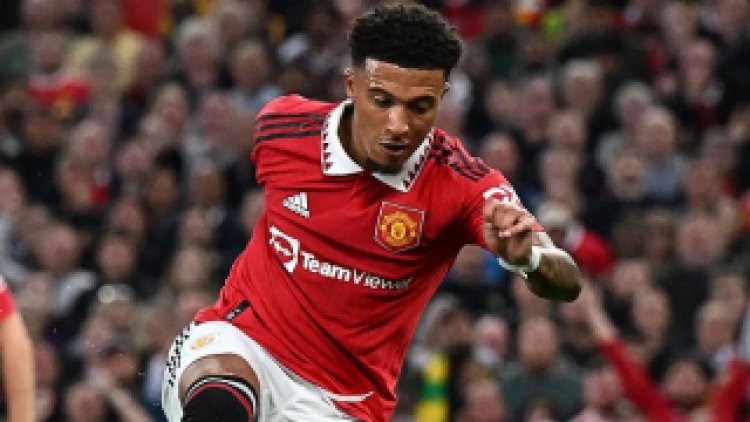 The United duo have been missing from Gareth Southgate's recent squads following a dreadful 2021/22 club campaign.

The arrival of Erik ten Hag has helped reinvigorate the England pair, who have been central to United's four-game winning streak in the Premier League.

Rashford has contributed three goals and two assists in six Premier League games so far this season, with Ten Hag using him as a central striker, while Sancho has returned two goals, with his dribbling ability and speed on the break key to the hugely-important 2-1 victory over Liverpool last month.

Sancho has not been picked for an England squad since October 2021 and Rashford not since November 2021.

But the Daily Mail reports that they are 'likely' to return to the England squad for the upcoming friendlies against Italy and Germany.

Liverpool U21 player-coach Spearing: What Gerrard told me after appointment

Real Madrid to make a move for Bellingham in 2023