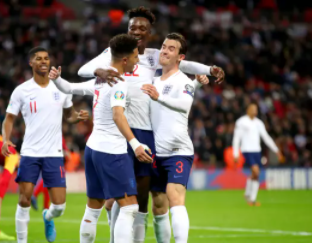 The footballers have been filmed breaking the rules as they ignored the rule of six with ’20 people’ attending a birthday party at the Chelsea striker’s mansion.

Abraham, Chilwell and Sancho are still expected to meet up at St George’s Park this afternoon ahead of England’s fixtures against Wales, Belgium and Denmark, according to The Sun.

The FA have reviewed the video and said there will no change to the team at this stage.

Further reports claim Sancho, who missed his club’s game on the weekend with a reported illness, has infuriated Borussia Dortmund who have been without his services for their last two games.

The 20-year-old has been heavily linked with a move to Manchester United with the transfer deadline fast approaching.

“Though I was totally unaware this was planned, I would like to wholeheartedly apologise for the naivety shown for the organisation and attending of this gathering.

“All I can do now is learn from it, apologise to everyone and ensure it never happens again.”

The incident involving the England trio comes after Mason Greenwood and Phil Foden were sent home during the last international meet-up after breaking strict coronavirus-bubble rules in Iceland. 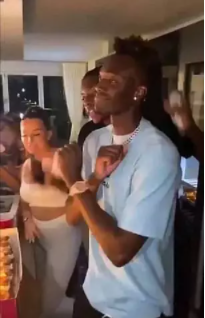 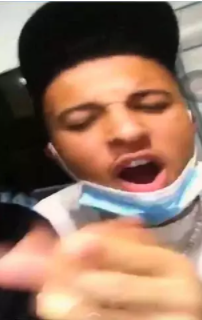 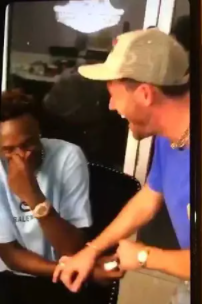 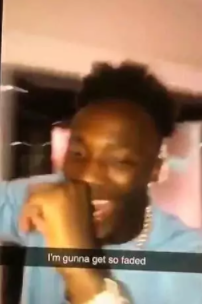