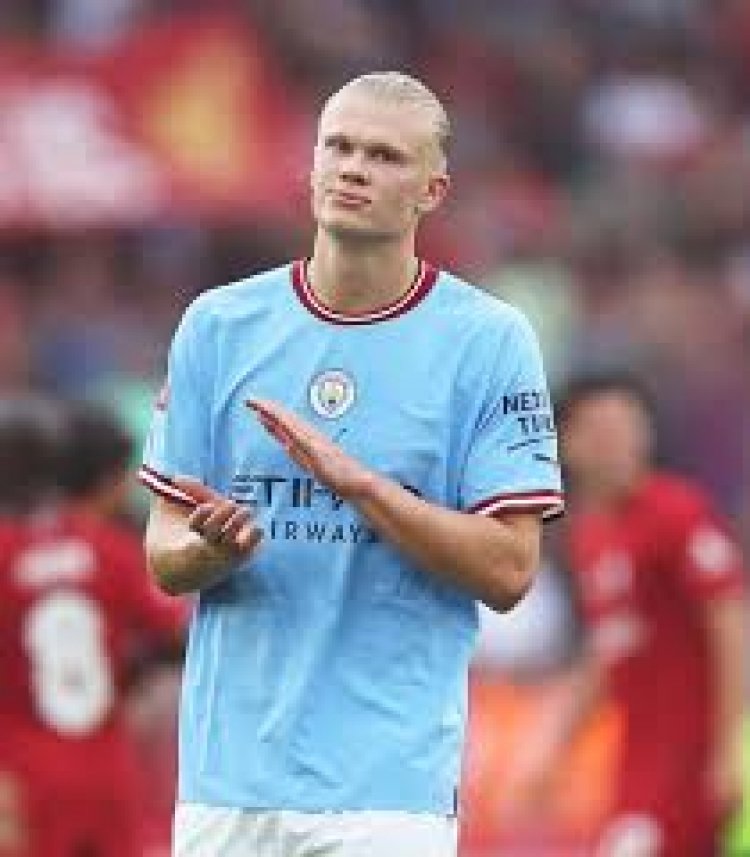 Manchester City’s Erling Haaland is not the best signing of the just concluded summer window, according to Aston Villa legend, Gabriel Agbonlahor.

Jesus joined Arsenal from Manchester City in a £45m deal this summer and has helped the Gunners climb to the top of the table after seven games.

The Brazilian already has four goals in his basket, also with four assists to his name.

Haaland, on his part, moved to the Etihad from Borussia Dortmund for £51m this summer and has scored 11 Premier League goals from his opening seven games, as well as one assist.

The Norwegian has also netted thrice in two matches in the Champions League, but Agbonlahor is of the opinion that Jesus was the better summer signing.

“Best signing is Gabriel Jesus for me,” he told talkSPORT.

“Gabriel Jesus has turned Arsenal into something else. They have got a striker now who doesn’t labour when he is pressing defenders.” 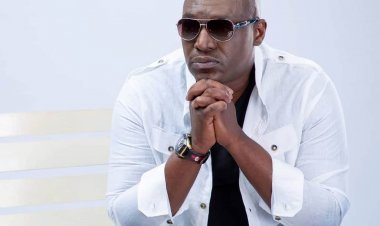