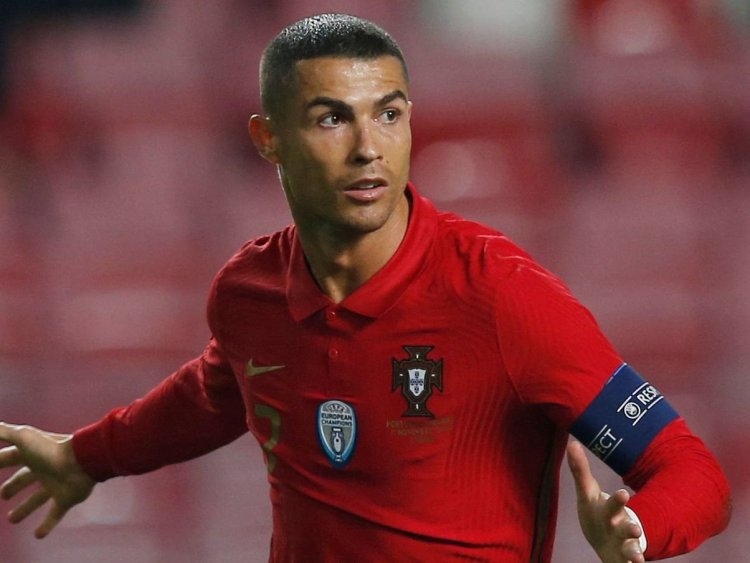 Manchester United forward, Cristiano Ronaldo, is back to action on Saturday when the Red Devils take on Arsenal at the Emirates Stadium.

The Portugal international is returning to action after missing Manchester United’s 4-0 bashing in the hands of Liverpool on Tuesday.

The former Real Madrid and Juventus superstar was not part of the game following the death of his son during childbirth.

He was given compassionate leave this week and missed Tuesday’s defeat to Liverpool following the tragic news.

The 37-year-old was back at the club’s Carrington training base on Wednesday with Red Devils’ boss Ralf Rangnick confirming the Portuguese is available for selection for Saturday’s trip to north London.

“The same with Raphael Varane and obviously Ronaldo is available again, he has been training with us,” Rangnick told the press on Friday.

EPL: Why I joined bid to buy Chelsea despite being Arsenal fan – Hamilton

UCL: You’re not up to standard – Villarreal blame one man... 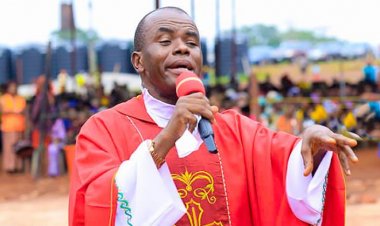 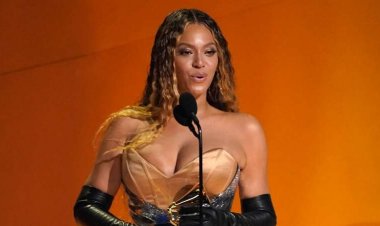