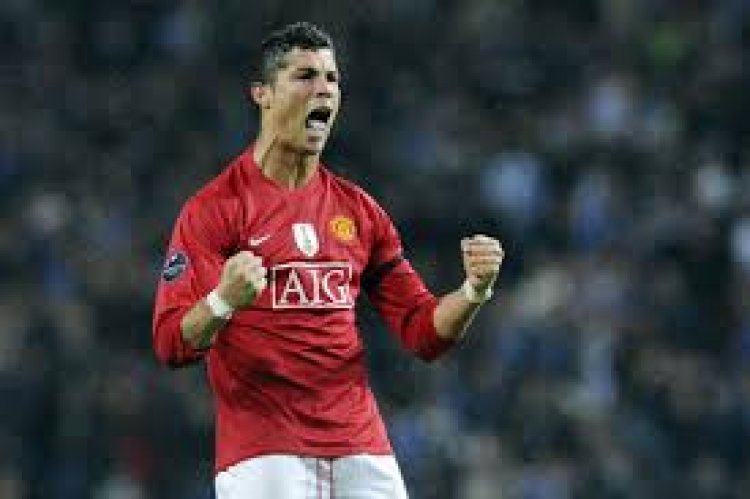 Cristiano Ronaldo’s next move is already a done deal, according to talkSPORT’s pundit, Rory Jennings.

Chelsea and Bayern Munich are the main names being linked with the Portugal international .

And following today’s news that the 37-year-old has asked Manchester United to let him leave, Jennings believes his future has already been sorted out.

“He hasn’t thought of this today, he must know where he’s going.

Earlier, Ronaldo was said to be unhappy with Manchester United’s inactivity in the summer transfer window.