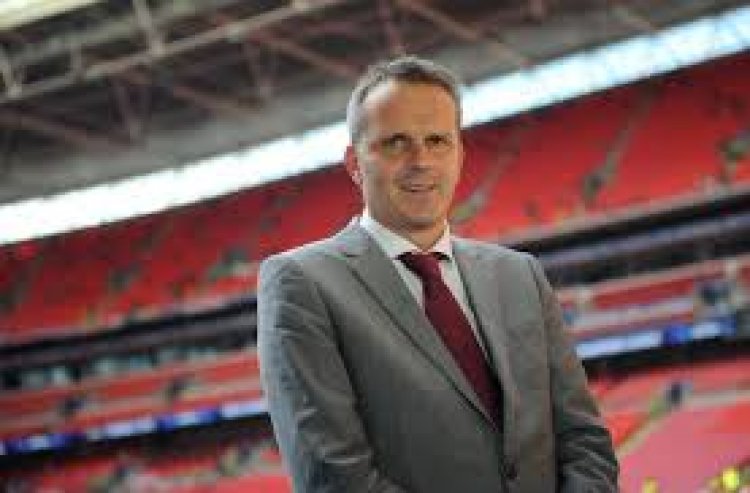 Hamann, a former Liverpool player, believes Gaurdiola is being hype because the likes of AS Roma’s Jose Mourinho, Real Madrid’s Carlo Ancelotti and Liverpool’s Jurgen Klopp are better than the Spaniard.

He said this ahead of Manchester City’s Premier League tie with Liverpool on Sunday evening.

“But there are three current managers who I regard as more successful than [Pep] Guardiola and I still don’t really get the hype that surrounds him,” Hamann told The Daily Mail.

“Jose Mourinho [AS Roma manager] has won league titles in four different countries and the Champions League with two clubs, while Carlo Ancelotti’s [Real Madrid manager] record is second to none and about to get better if Real Madrid can win La Liga.

“And the third manager? For me, it is Jurgen Klopp [Liverpool manager]. What he has achieved on the budgets he has at Liverpool is remarkable. He’s a truly exceptional manager.”

Koeman to replace Van Gaal as Netherlands boss after World...