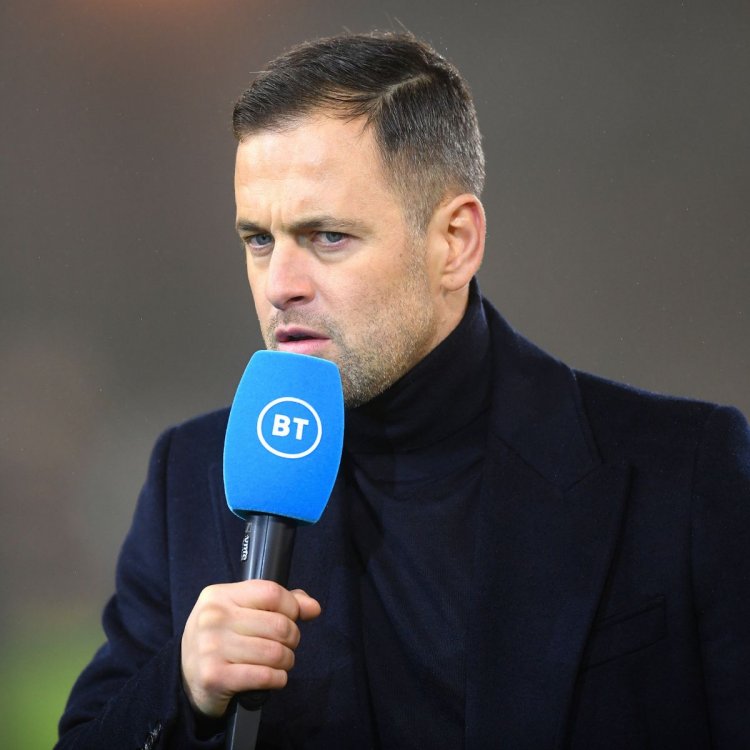 Former Chelsea winger, Joe Cole has expressed delight in the team’s progress under Graham Potter following their 3-0 win over AC Milan in the Champions League on Wednesday.

The former England and Liverpool star also slammed AC Milan for what he described as a disappointing outing at Stamford Bridge.

He also singled out ‘sublime’ Reece James for praise.

Graham Potter led Chelsea to their first European win on Wednesday since he took over from Thomas Tuchel who began the Champions League with a defeat to lowly rated Dinamo Zagreb.

James, Wesley Fofana and Pierre-Emerick Aubameyang all scored for the Blues as they saw off the Serie A giants

Cole told BT Sport: “It was very disappointing from Milan actually because they threw the towel in towards the end of the goal. That won’t sit well for Milan fans.

“But Chelsea were great, Reece James was sublime all night, there’s not enough superlatives for that man.

“It was so routine for Chelsea. To do that to AC Milan shows we’re going in the right direction, so I’m absolutely delighted.”

You can rely on him – Rio Ferdinand names ‘mad player’...