Ten Hag was announced as Manchester United’s new manager last Thursday and he penned a three-year contract with the option for a fourth.

His new contract also allows him to play an integral role in recruitment planning for the summer as soon as Ajax’s season is over.

The contracts of a number of high-profile stars coming to the end at Old Trafford and players such as Paul Pogba, Jesse Lingard, Edinson Cavani, Juan Mata and Nemanja Matic will leave.

The Independent reports that their new Dutch coach feels the situation, coupled with the squad’s general underperformance, is a massive issue.

The Ajax manager told United’s hierarchy they “could do with almost an entire XI” of new players to improve the level of the squad.

That is not to say Ten Hag feels the entire starting XI needs replacing, but he wants to add a combination of both first-team starters and backup players this summer.

This is in line with interim boss Ralf Rangnick’s opinion as the German suggested United might sign up to ten players this summer. 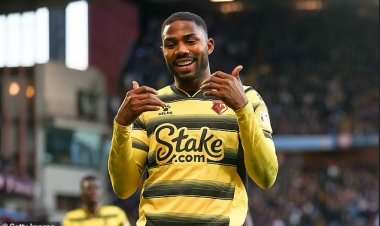 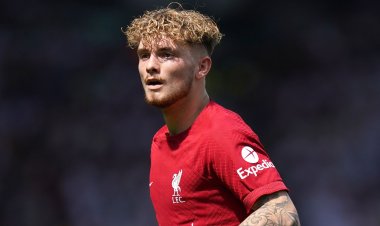