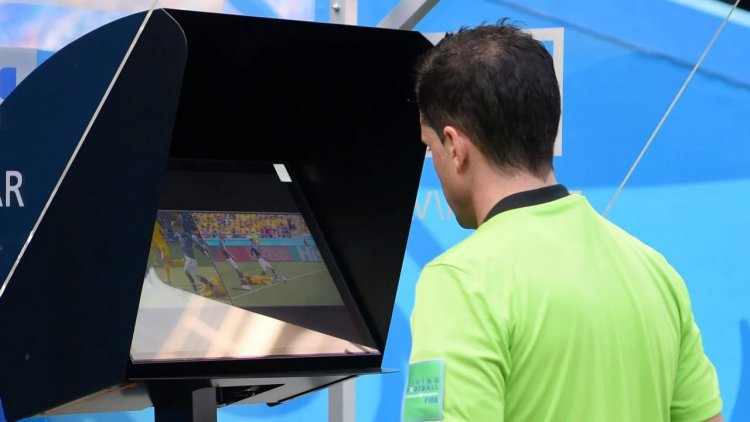 Former Premier League referee, Peter Walton, has said that it would have amounted to a wrong decision had a penalty been awarded against Arsenal when defender Cedric Soares handled the ball.

The Portuguese appeared to have handled the ball in the area during the Gunners 3-1 win over Red Devils.

Arsenal ran into a 2-0 lead in the first-half but Cristiano Ronaldo pulled one back to set up a delicately poised contest.

United thought they would be presented with the opportunity to level the game from the spot kick when Soares Cedric flicked the ball away from Jadon Sancho using his hand.

But despite the ball making obvious contact with the defender’s left hand, referee Craig Pawson overlooked the incident.

Speaking on VAR decision, former Walton told BT Sport: “As they go down his arm is extending out there to save him from falling onto the ground.

“The law is quite specific, if the arm is there to prevent him from falling on the floor and the ball strikes his arm it cannot be a deliberate act.

“I, as a referee, don’t know the intention of the player. All I can do is go on the actions of the player and his actions there are defended by the law because the law says if the ball strikes his arm as he’s falling over is there to break his fall.”

FA Cup: Why I, Jorginho laughed at Timo Werner – Mason...