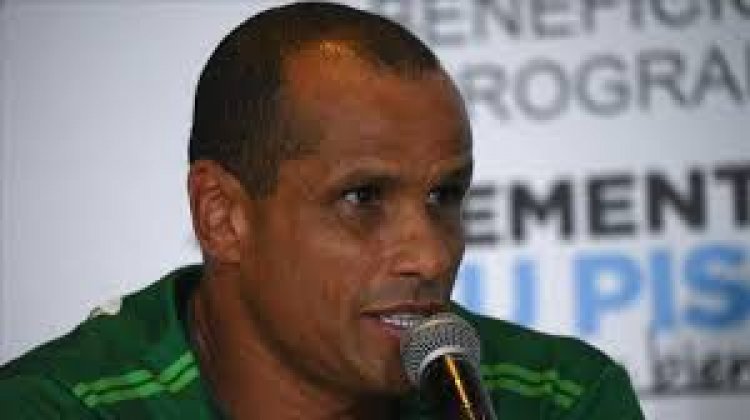 Brazil football legend, Rivaldo, has noted that Erik ten Hag would be a ‘great signing’ for Manchester United.

Rivaldo believes that the Dutchman’s style of football suits the Red Devils as Old hierarchy search for a permanent manager.

Ralf Rangnick, who is there on a temporary basis, is expected to take up a consultancy role in the summer.

United have already interviewed Ten Hag for the role on Monday, and the Ajax boss is said to havei mpressed during the meeting

And now Barcelona legend Rivaldo thinks the 52-year-old is the right man for the job.

“According to reports this week, Manchester United have spoken to Erik ten Hag about becoming their next manager and he is now the odds-on favourite in the betting,” Rivaldo told Betfair.

“Looking at what the Dutchman has been doing with Ajax, I’m sure he could be a great option to become United’s next manager. He is an excellent coach.

“His attacking style and attractive football fits United’s identity and it’s a pleasure to watch his Ajax team playing.

“So, I am excited to imagine what he could do with a United squad filled with some of the best players in the world.

“He would be a great signing for Manchester United.”

Manchester United are currently struggling to finish within the top four teams in the Premier League.

Ralf Rangnick’s side are currently 6th in the table behind fourth placed Arsenal Tottenham in fifth place.

The next manager would be tasked with returning the Red Devils to the top-of-the-table club they used to be in the league and also Champions League contenders.

Ghana vs Nigeria: Eguavoen reveals why he was not happy during 0-0 draw in Kumasi

Eubank Jr 'would love' blockbuster battle with Brook in... 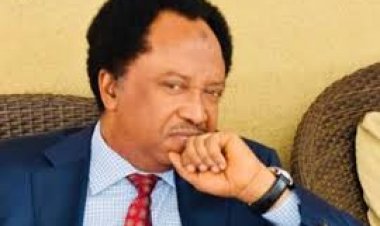 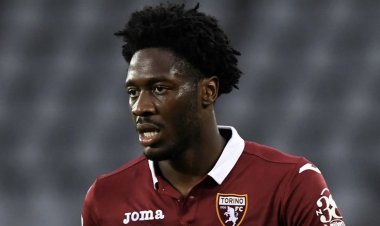