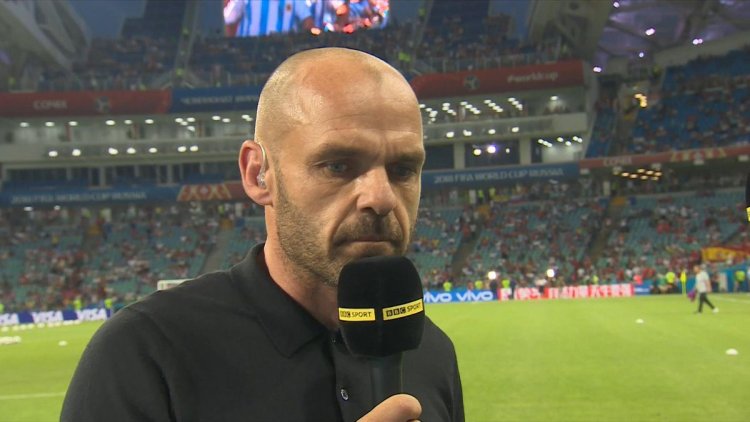 The 24-year-old is reportedly unhappy at Old Trafford and is weighing up his future at the club after falling down the pecking order at the club under interim boss, Ralf Rangnick.

The England international, who was snubbed by the national team coach during the ongoing FIFA break, wants to play in the World Cup in November.

He has been linked with a number of clubs, including Arsenal, who have reportedly shown interest in signing him.

“I think it’s highly unlikely, although if I were Arsenal, I’d love to get Marcus Rashford through the door because he’d add quality to their front line, definitely,” Murphy told talkSPORT.

“Manchester United, we know they’re going to have a new manager, and I would be absolutely gobsmacked if the manager coming in didn’t want to take Rashford and try and work with him because of the ability and talent he’s got.

“He’s shown for many years he’s capable of playing at the top level, international football and for Manchester United. So going to Arsenal is not going to faze him.

“With Lacazette and Nketiah both looking like they’re going, because they haven’t signed new deals, they’re going to need some bodies through the door,” he added.

Nigeria vs Ghana: My strikers can score in Abuja, you’ll see it – Otto Addo boasts

Charles and England out of England Women's squad with Covid